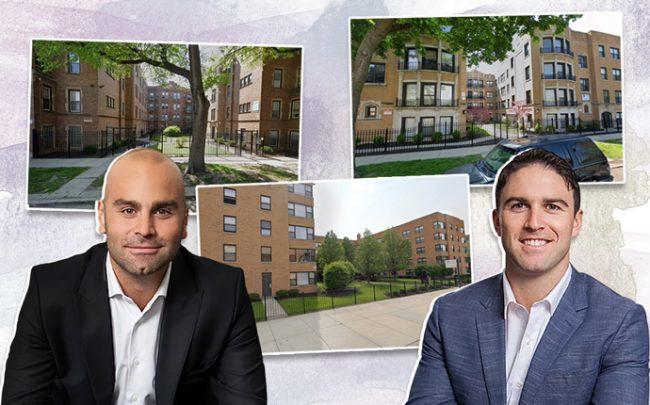 A Wisconsin-based venture picked up a portfolio of South Shore recently-renovated apartment buildings for $18.4 million.

The 208-unit trio of buildings was purchased by an investment group headed by Neenah, Wisconsin-based Trinity Flood. The deal was brokered by Kiser Group, according to Crain’s.

The largest of the three buildings, a 130-unit building located at 7500 South Shore Drive had been “very rundown and substantially vacant,” according to Hedaya.

The turnaround and subsequent sale illustrates the rising buyer interest along the South Shore. Recently, the city has been buying up land in Woodlawn where the Obama Center has attracted interest in investors to the area.