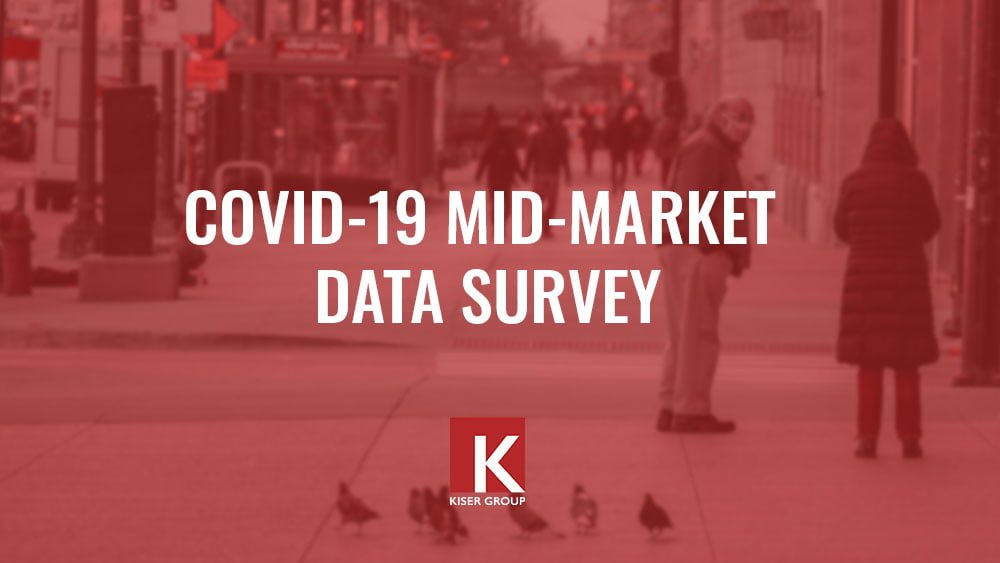 Kiser Group received data on more than 14,325 apartment units from a recent client survey regarding COVID-19’s impact on Chicagoland multifamily. Survey questions focused on performance metrics from March through June 2020. Responses were received from a diverse cross-section of multifamily ownership profiles and a geographic spectrum of the entire Chicago MSA, including southeast Wisconsin and northwest Indiana. 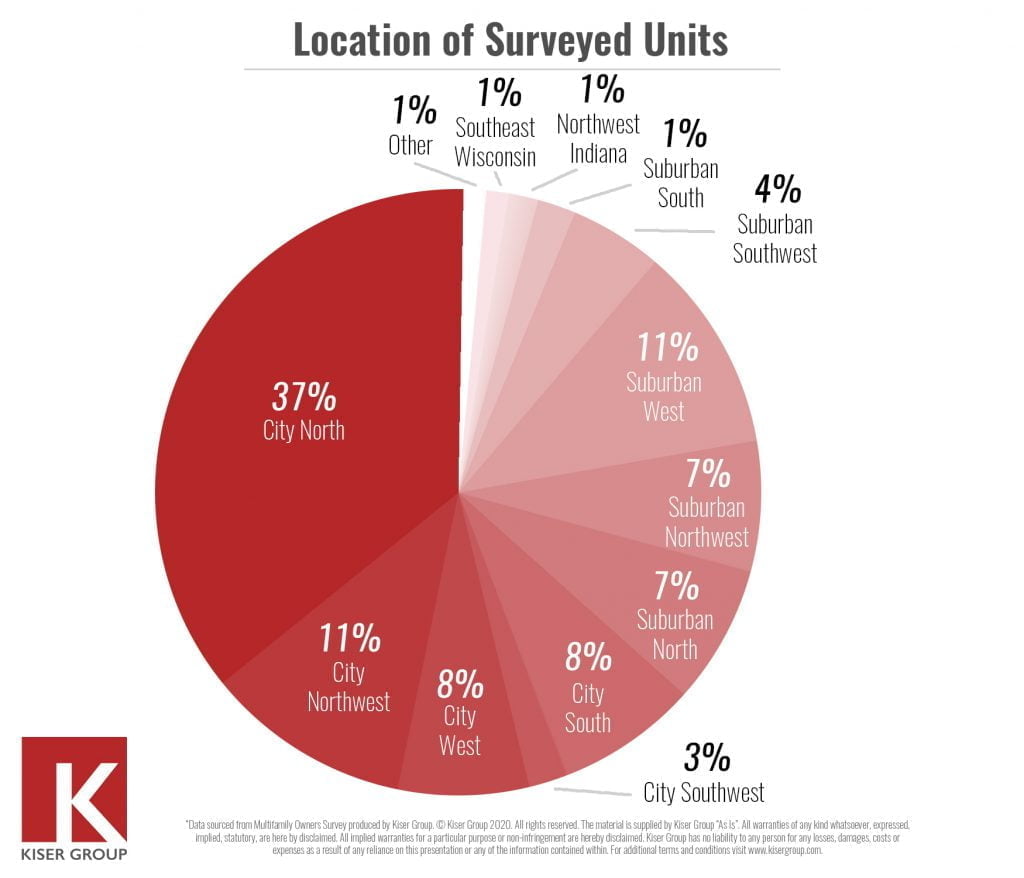 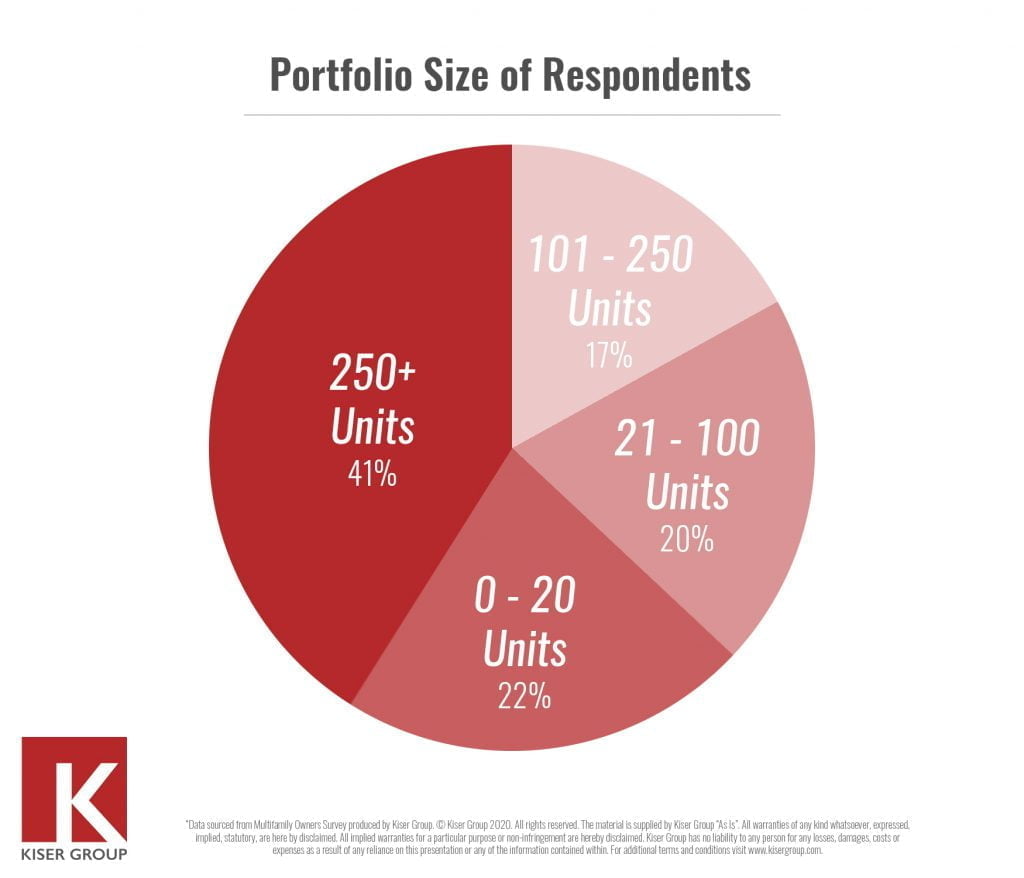 In our June 2020 survey, we looked at both physical occupancy and rent collection data. The rent collection data is highlighted in the graphs below, though we also found one interesting data-point in physical occupancy. “Although physical occupancy greater than 80% was reported by approximately 95% of respondents for March, April, May and June, the surprise was the percentage of units reporting 95% or higher. In March, this tranche was 60% of respondents but in June fell to 48%,” said Principal and Managing Broker Lee Kiser. 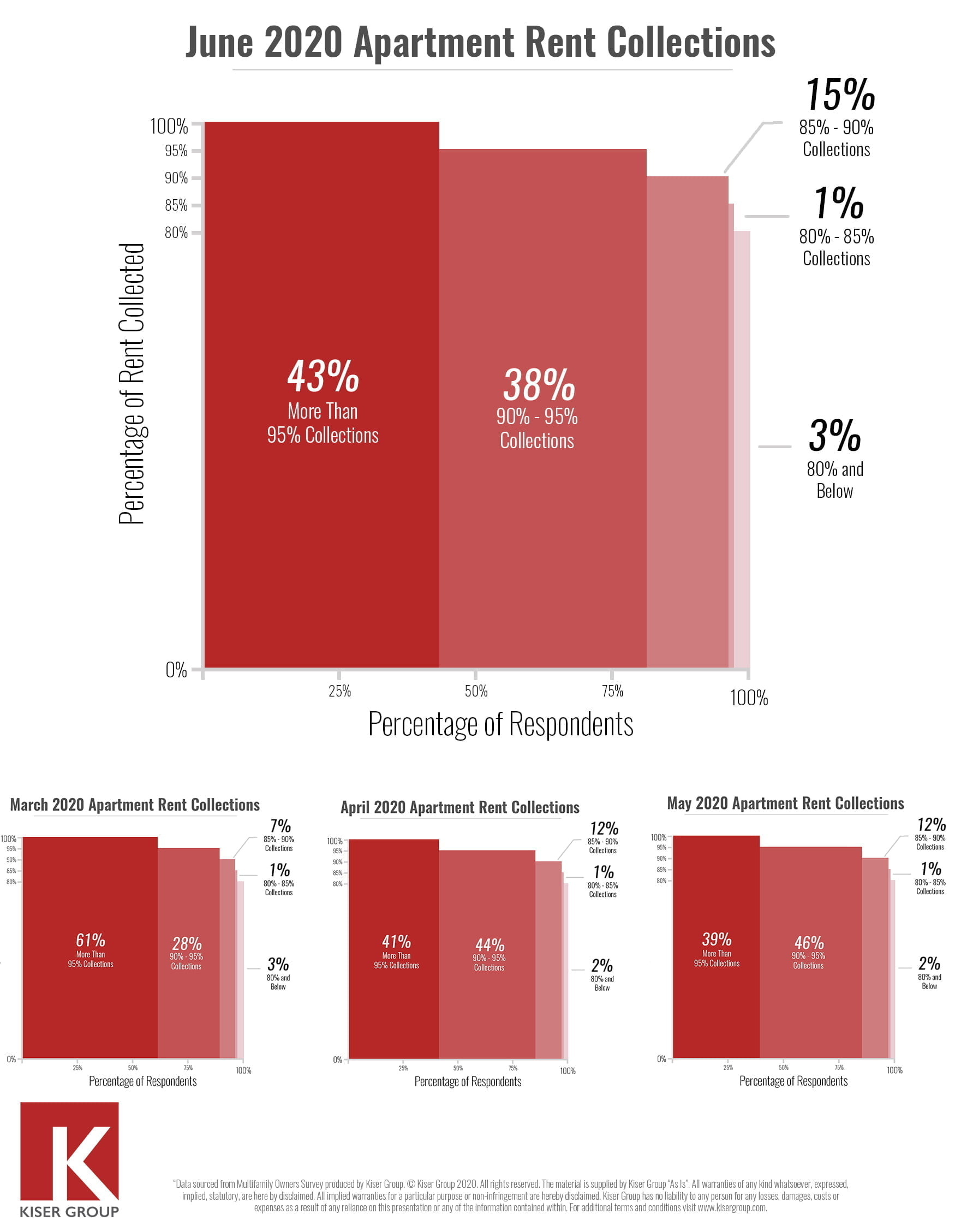 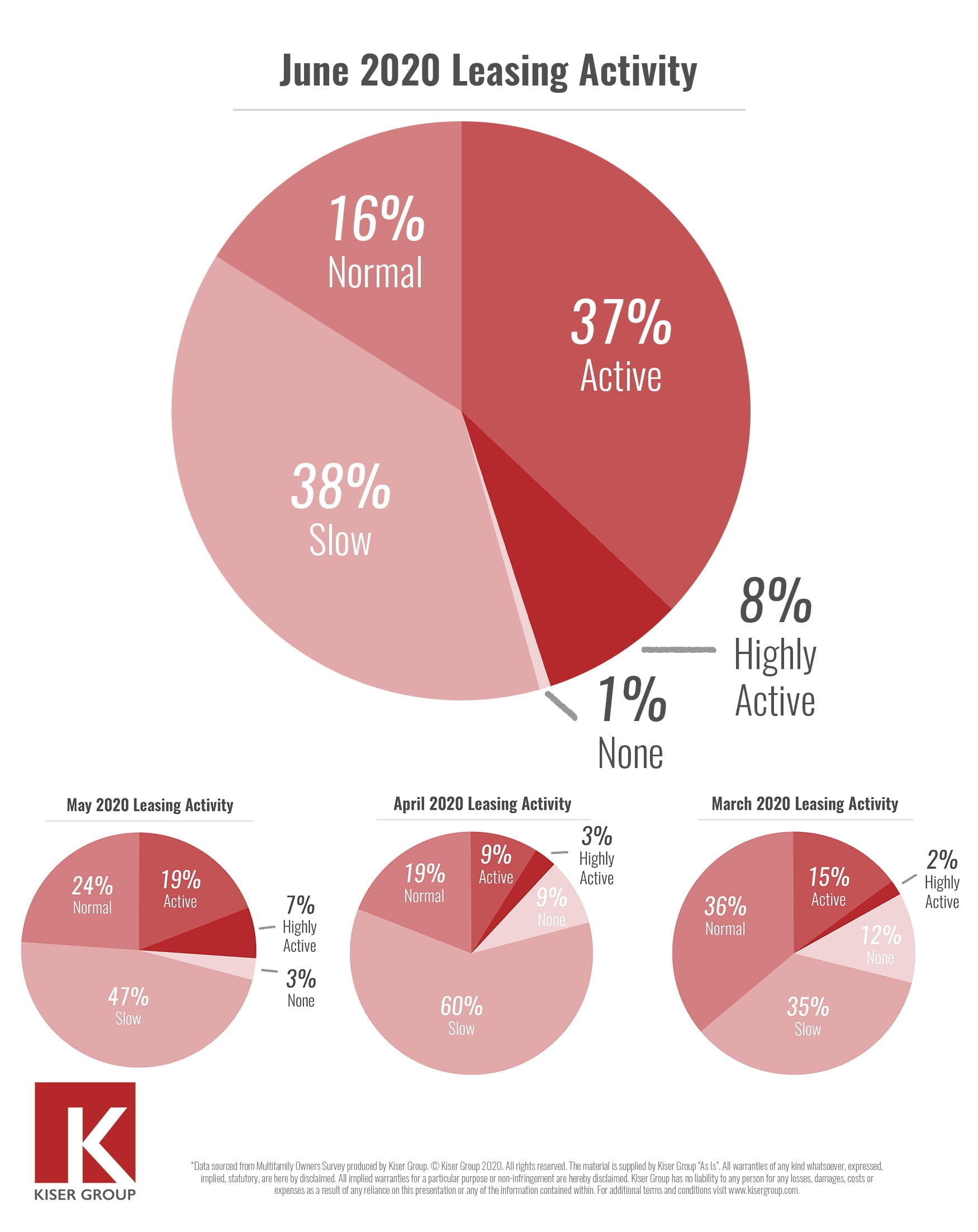 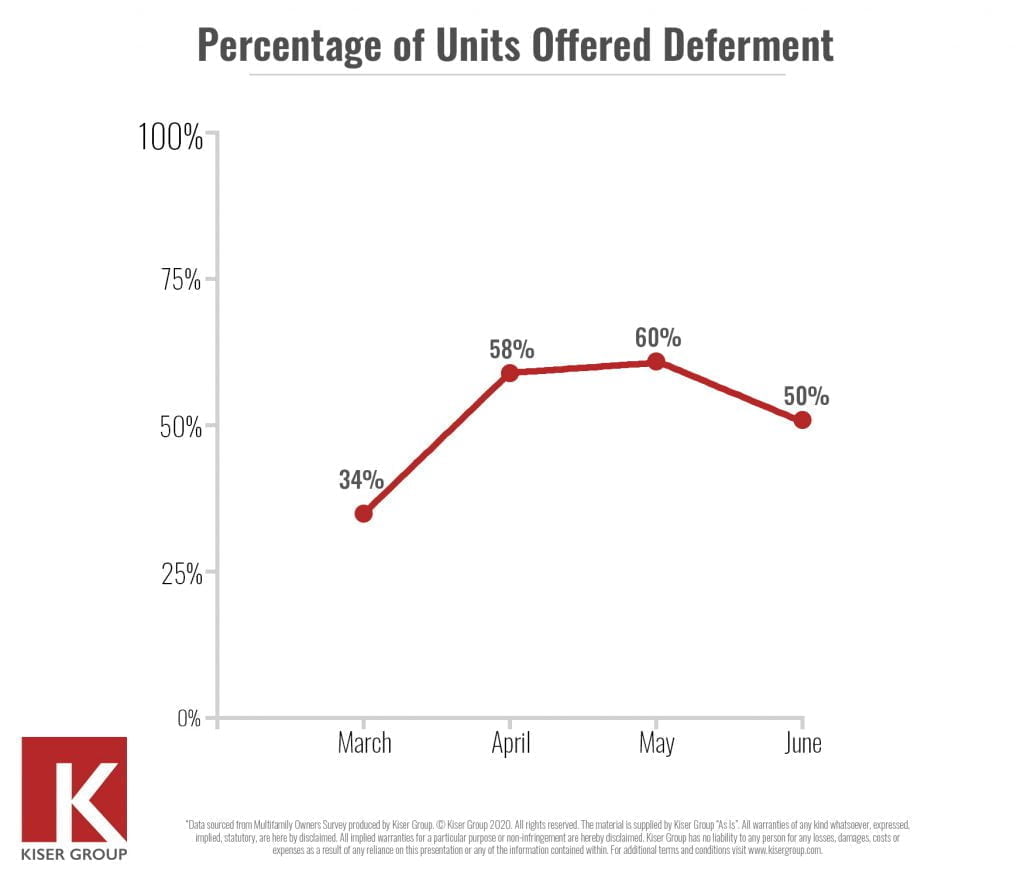 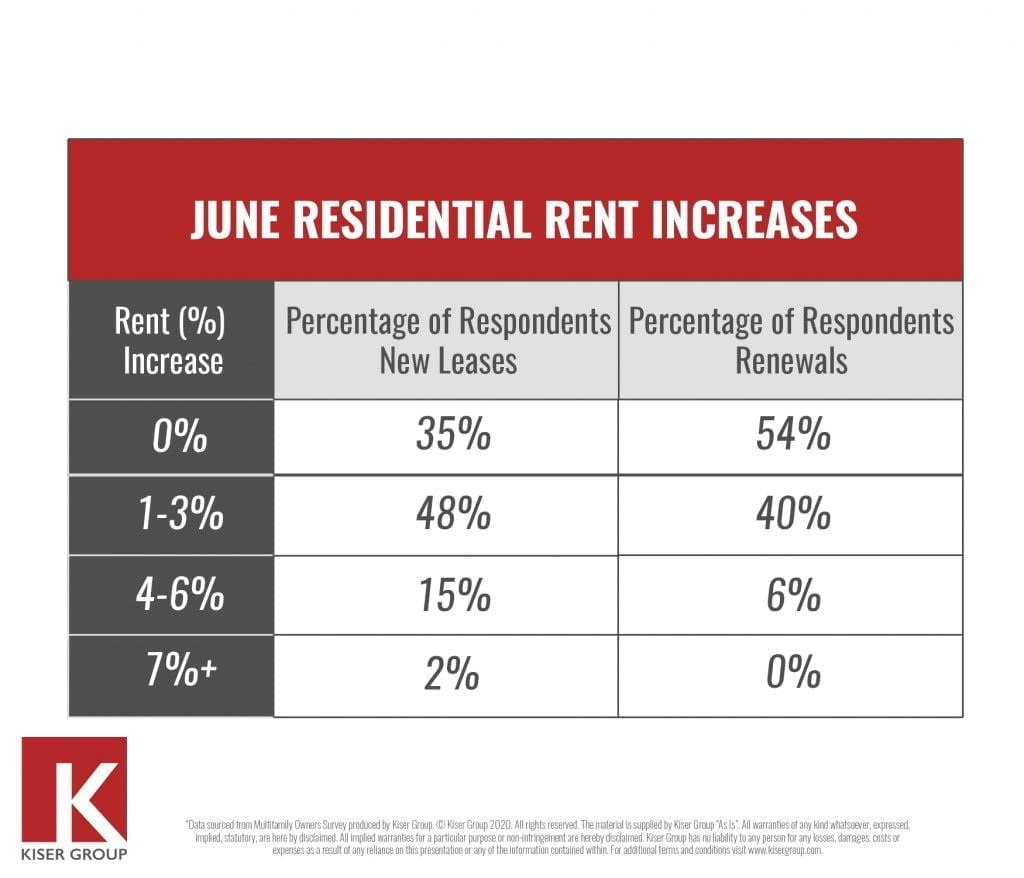 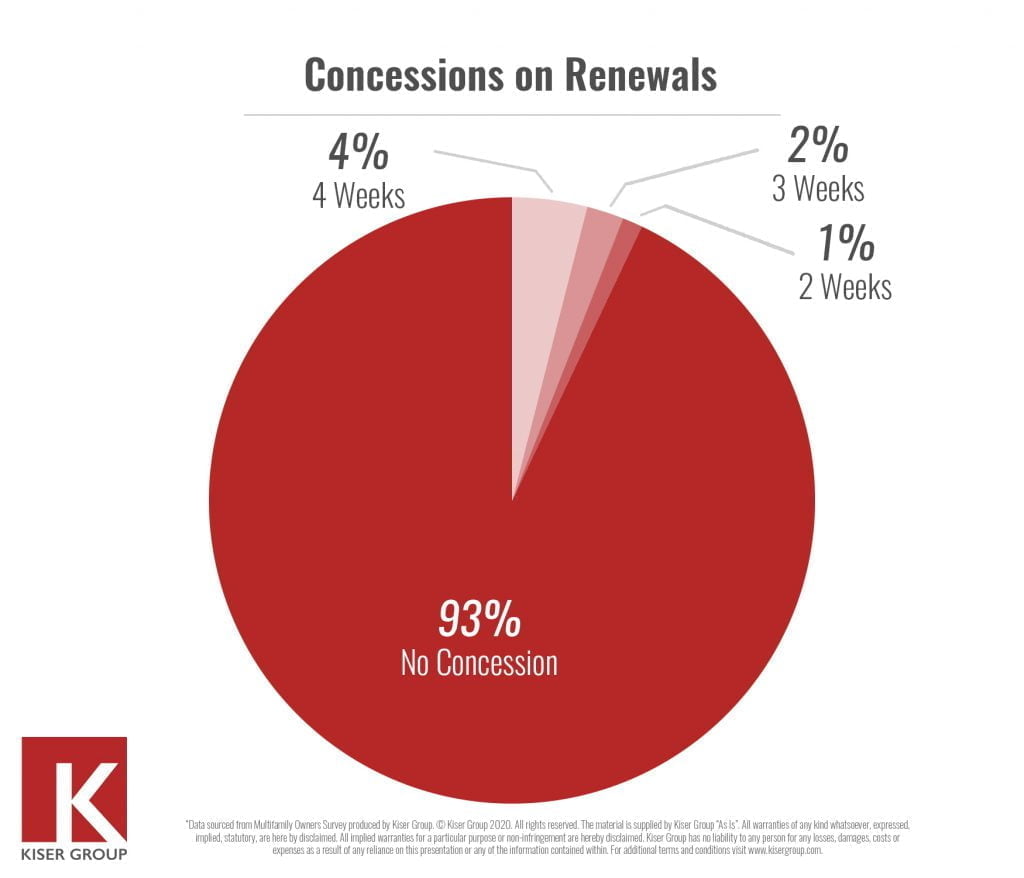 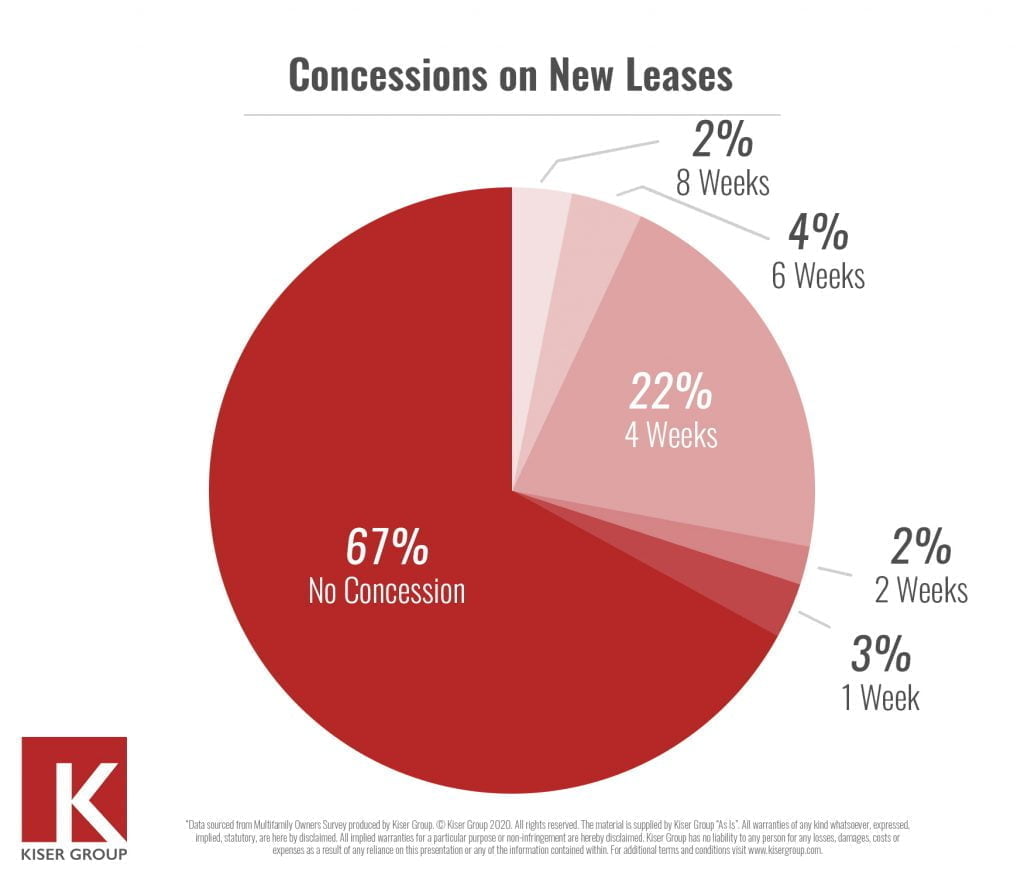 Thank you to all of our clients who responded to this survey. Stay in touch with your Kiser Group broker to monitor rapidly changing market-area dynamics. We remain committed to your success and are available for whatever you need.