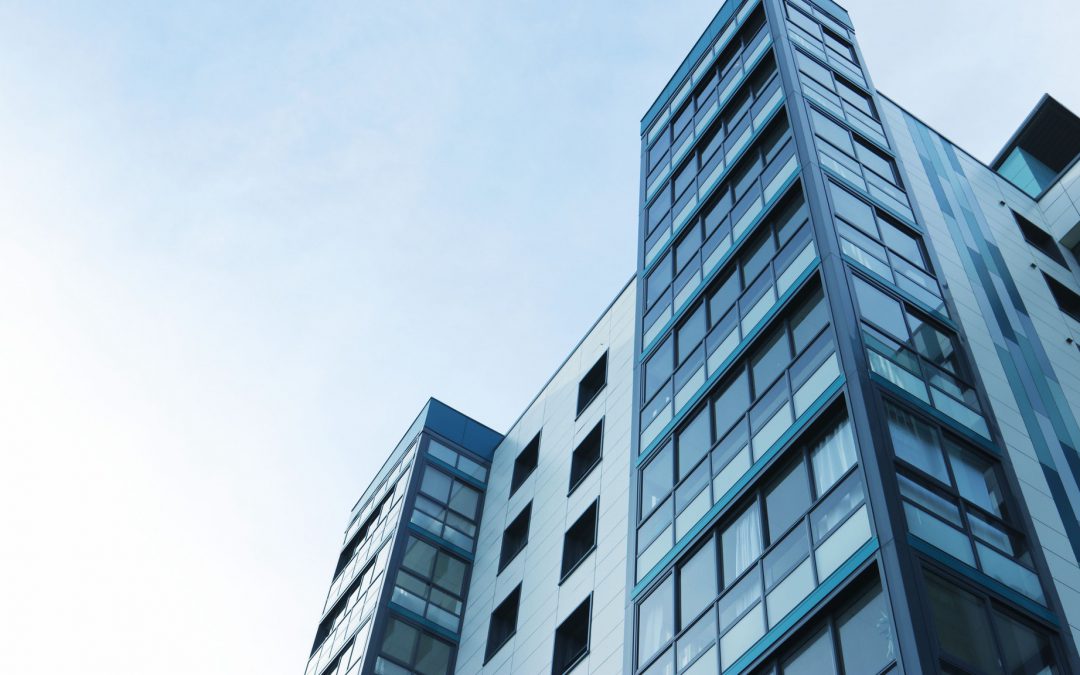 Even as this cycle grew impossibly long, the velocity of multifamily deals only seemed to quicken. However, that very term, “this” cycle, may be a misnomer—it might in fact be “that” cycle, the one we think we’re in now but that ended with the onset of COVID-19. For now, the prospect of a recession is unknown, as are the full effects that this pandemic will have on the multifamily asset class.

That’s not to say that there haven’t already been impacts. Some transactions that were underway when COVID-19 hit have gone through unabated, but other transactions have crumbled. It really is deal-dependent, however, whether or not both sides go ahead as planned.

“I’ve not been involved in anything that has been canceled,” said Jordan Gottlieb, “but I’ve heard of some deals where, if the buyer can still get out with all their earnest money, those have fallen apart.”

In his recent discussions with lenders and mortgage brokers, Gottlieb, a principal at Essex Realty Group, has also seen some lending start to dry up, or at least become more of a moving target. And it’s not only the investment side experiencing some ambiguity; many renters suddenly have thinner wallets as stay-at-home orders shut down businesses across the country.

“If people are out of a job, I’m expecting short term concession or forgiveness to be a part of landlords’ M.O.,” said Lee Kiser, principal and managing broker at Kiser Group. “It’s going to be really interesting to see how this plays out over the next several weeks.”

Last week, President Trump signed a $2 trillion economic relief plan that includes, in part, a one-time, $1,200 stimulus check that will go out to most Americans. Will those funds be used to make rent, or will they be used for other expenses?

It’s not only a matter of the degree to which tenants won’t be able to pay their rents, but how far a landlord can bend without breaking. Those that operated very conservatively when times were great will be in a better position during the extent of this pandemic. Those working within tighter margins, however, will feel this more deeply.

“When you’re looking at deals that have 4 or 5 percent cash flow, there’s not a whole lot of room before that landlord is not able to pay a bank. Or a vendor; you still have to pay your gas bill and keep the boiler on,” said Kiser. “So far, I am seeing an attitude of ‘we are indeed all in this together.’ Everybody’s going to hurt to a degree, but as long as that stays consistent across verticals within our industry, the burden, I’m hopeful, will be borne without long-term consequences.”

Down the road, there might even be some unintended benefits to the apartment sector. The pandemic will likely slow homebuying, for instance, as potential owners put that off for another year. Additionally, tenant retention may increase.

“People are going to be less motivated to go look for a new apartment, given what’s going on,” said Gottlieb. “And if you were thinking about moving out, you’re probably going to be hesitant about letting potential new tenants come walk through your apartment.”

During times of economic uncertainty, the rate of relocation slows. That’s only a bonus for Illinois, which has been hemorrhaging residents for years. Perhaps that job in Las Vegas or Austin or Denver is no longer there, or perhaps an owner can’t find a buyer for their home. Either way, the wave of people leaving Illinois may subside, if only briefly.

Is this the start of a recession? It’s too early to tell. For the past six months or so, many have said that we are already in a recession, though we weren’t feeling the effects of it yet because the Fed’s policy around interest rates was artificially propping up the economy. Even if a recession is imminent, that’s not a death knell for multifamily.

There is no doubt going to be some pain in the months ahead, for tenants, for landlords and for lenders. The depth of that pain is dependent partly on how we contain this virus, but also in how we approach working together.