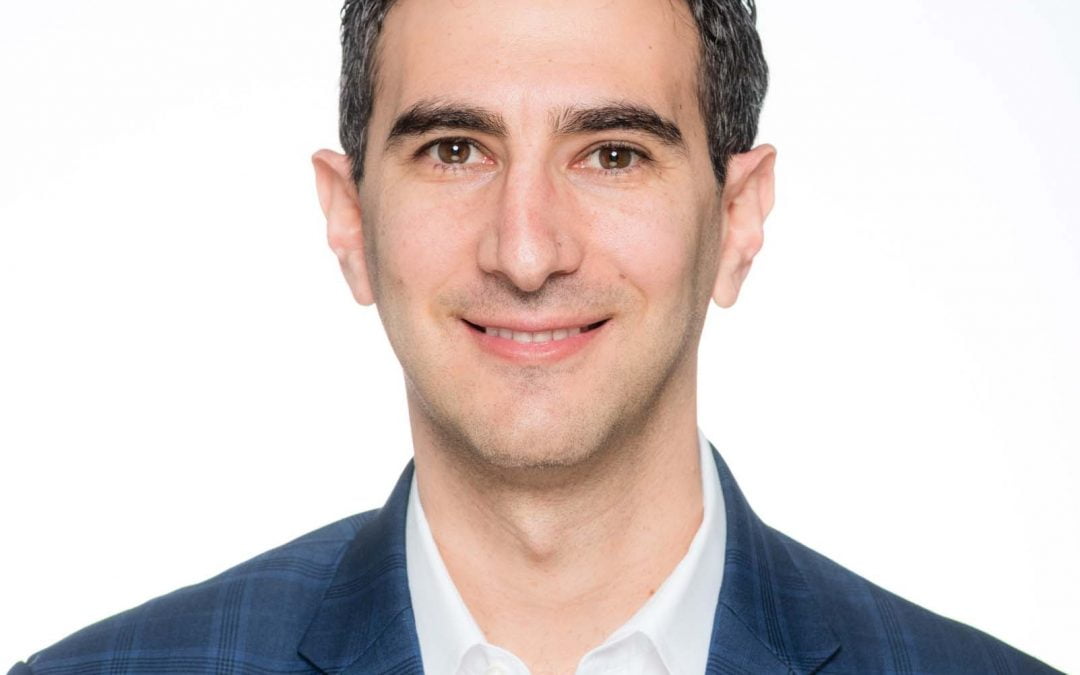 As an Advisor for Kiser Group, Jeff focuses on the sale of multifamily buildings throughout Chicago and the surrounding suburbs
Jeff’s clients benefit from his exposure to a wide range of real estate assets. Since 2015, Jeff has had exposure into real estate deals ranging from the purchase and repositioning of a 680,000 square foot mall in Texas to lease negotiations on behalf of retail tenants. Most recently, Jeff has been involved with the development of 278 multifamily units at 1400 W. Randolph from inception. Working closely with previous ownership, Jeff worked on underwriting the redevelopment as well as assembling a parcel owned by a billboard company. Jeff is still involved with the project and attends weekly OAC meetings.
Before Joining Kiser Group, Jeff spent 14 years as a consultant in the Pro Audio Industry. With clients ranging from institutions, A-list musicians and producers to the hobbyist recording in their basement, Jeff maintained the highest level of repeat business within the company due to his nature of putting his clients’ needs above all else.
Jeff has a BGS degree from the University of Michigan with a focus on Sound Engineering. Jeff spent 7 years touring with his band, Great Divide Having grown up on the North Shore of Chicago, he now lives in Highland Park with his wife and two children. When not working, Jeff enjoys creating music, perfecting his BBQ and smoker skills as well as spending time with his family. Jeff also speaks fluent Russian.