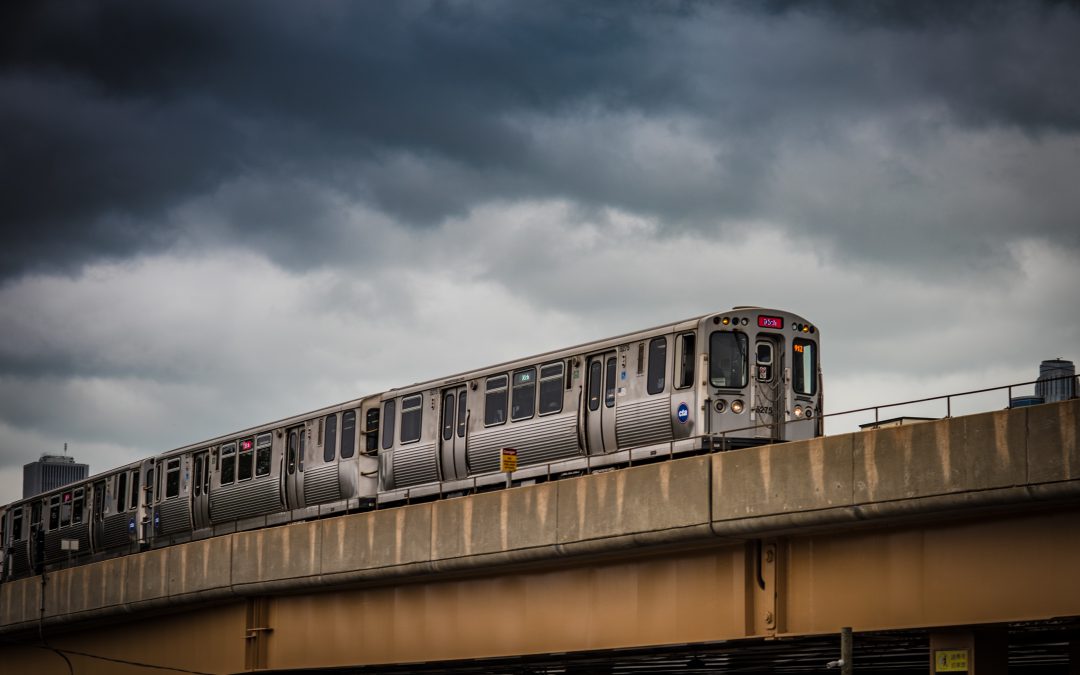 I recently spoke with The Real Deal about this exact question and wanted to dive deeper into the topic. The CTA Red Line reconstruction at the Lawrence and Berwyn stations will likely take three years to complete. The stations and tracks in these neighborhoods are in desperate need of modernizing and repair. The reconstruction plan includes the replacement of six miles of century-old track and building a rail bypass to help with congestion near the Belmont Station. Long-term, this will have a tremendously positive impact on these neighborhoods. But what will be the short-term impact on rent, renter interest and overall multifamily heath in the Uptown and Edgewater neighborhoods of Chicago? I believe, perhaps counter-intuitively, the impact will be minimal and positive.

Only A Minor Inconvenience

The temporary inconvenience is real, but how much of an inconvenience are we talking about here?  The Berwyn stop is only three blocks in either direction from the next stop, while Lawrence is only two blocks away from Argyle and the newly reconstructed Wilson Station. Most residents live somewhere in between stops anyway and will be adding less than five minutes to their walk if they are determined to ride the “L”.  Alternative options exist as well: buses, Divvy bikes and rideshare. Lastly, more and more companies are allowing employees to work remotely a few days a week. Plus, those affected by the temporary closures will have opportunities to explore parts of their neighborhoods they don’t typically see.  The more residents see in their neighborhoods, the more they will value living there which will decrease turnover rates. Increased foot traffic near the Argyle and Wilson stops will also have a positive impact on retail for owners of mixed-use buildings.

There is more going on in Uptown and Edgewater than an “L” station and renters will continue to be drawn to the neighborhoods. Edgewater continues to see substantial growth in Andersonville and around Loyola and Uptown is on an exciting upswing. In a previous blog post titled Uptown’s Entertainment Renaissance and Its Effect on Multifamily Property Values, I discussed how entertainment venues are helping make the neighborhood a safer place with more amenities and ultimately allowing landlords to achieve higher rents.

Residents choose to live in these neighborhoods for more important reasons than the red line that runs through them.  The abundance of shopping, restaurants, nightlife, ethnic diversity, and proximity to Lake Michigan are what draw people to live in Uptown and Edgewater.  None of these neighborhood amenities is going away; thus, renter interest will remain strong and rents stable.

In my opinion, this construction project will have little impact on short-term investments, and help multifamily investors achieve long-term success.