Why You Should Invest In Berwyn & Cicero Multifamily Properties 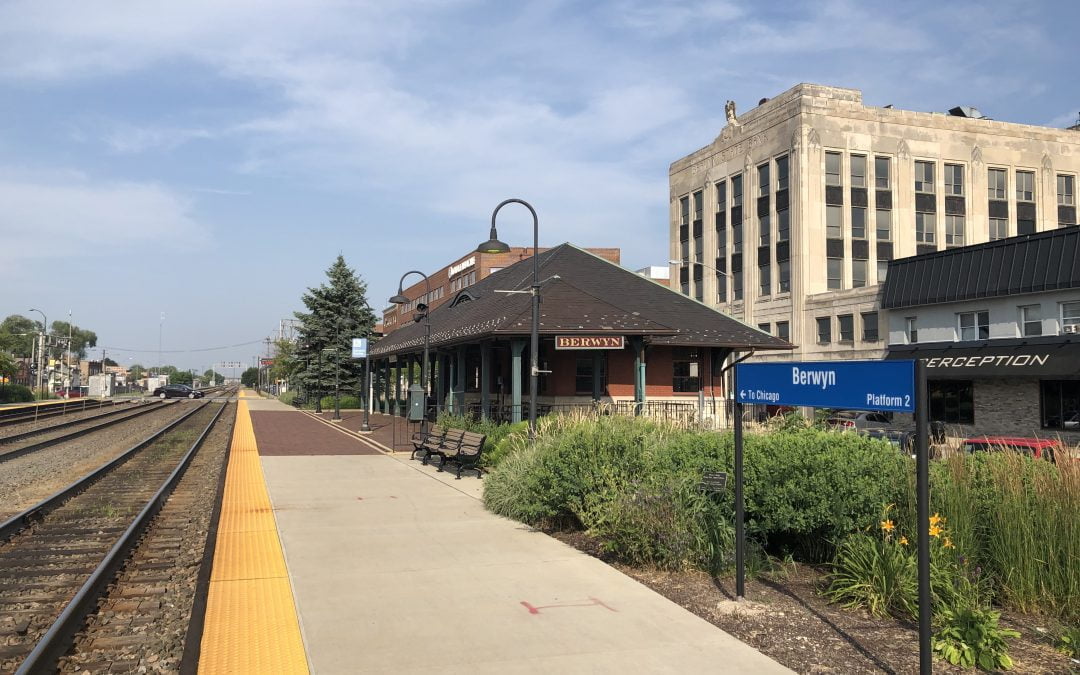 Berwyn and Cicero are western suburbs of Chicago that are closely situated near hotbeds of multifamily activity. Oak Park, which is north of both Berwyn and Cicero, continues to develop more multifamily properties and be one of the most desired suburbs for city commuters. Investors would be wise to consider these markets while they are still under the radar and pricing is relatively low.

From condo deconversions to new construction, Oak Park’s multifamily market is in high demand.  With Roosevelt Road as the dividing line between Oak Park and Berwyn, it’s incredible how much the prices of multifamily properties differ. Over the last two years, there were 25 multifamily transactions of buildings with six units or greater in Oak Park that averaged a sale price of $7.3 million ($156,741/unit) according to CoStar. In comparison, Berwyn and Cicero had 28 multifamily transactions that averaged $800,000 per transaction and $55,122/unit per CoStar over the same period of time. Berwyn and Cicero are a compelling investment alternative for buyers that are priced out of Oak Park.

Both Berwyn and Cicero residents are well located to ample transportation, employment, and entertainment. Berwyn has a population of 55,000 and a  median home value of $179,800. Cicero has 81,597 residents with a median home value of $139,100. Both municipalities have a high renter rate per the population. Also, these suburbs were developed around the same time as many neighborhoods in Chicago, so the multifamily stock is very similar to neighborhoods such as Humboldt Park.  As an example, 1900 51st Ave is a 19-unit blond brick corner building that I just listed in Cicero. Walking down the block you could not distinguish the area from other Chicago neighborhoods. Operating the building is the same as operating it in other neighborhoods, too. The biggest difference is that you can acquire the property at a fraction of the price per unit compared to many city neighborhoods. Major thoroughfares I-55 and I-290 also connect residents throughout the Chicagoland area. The Berwyn Metra stop on the Metra BNSF line runs between Aurora and Union Station easily connecting commuters. Cicero residents can also easily commute from the CTA Pink Line and bus routes.

Whether you typically invest in city neighborhoods or Oak Park, Berwyn and Cicero are areas to consider for the price, taxes and stable renter base. I suggest investors enter the markets while they are still under the radar.