Why Chicago’s Lawndale Neighborhood Should Be On Your Investment Radar 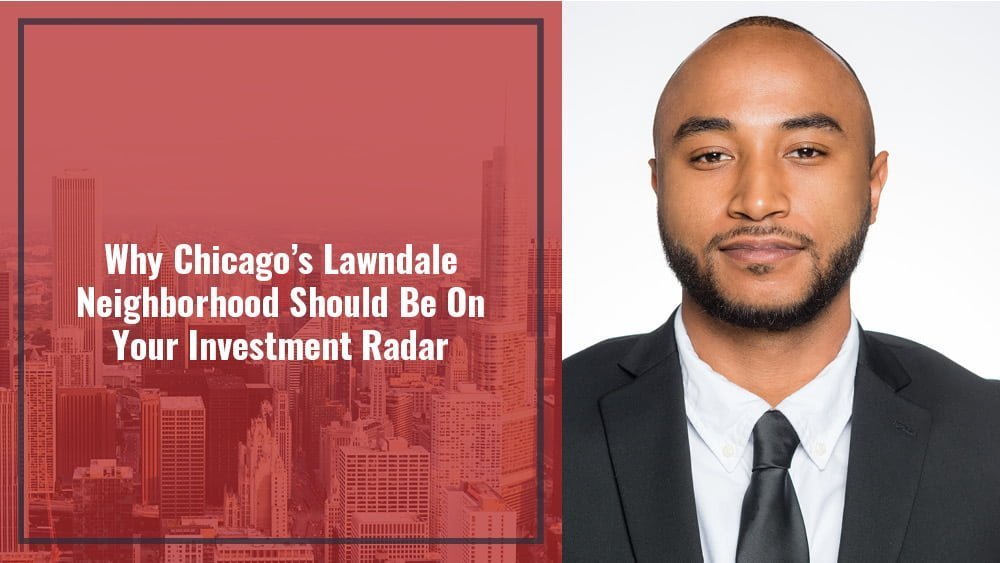 There are notable, large scale developments in the works throughout the Lawndale neighborhood. The Ogden Commons, located at 2652 W. Ogden Avenue, will be a $200 million development that comprises 120,000 square feet of commercial and retail space and more than 350 mixed-income housing units. Notable Chicago-based firms including The Habitat Company, James McHugh Construction Co. and Bowa Construction are involved in the development. Another development is 2908 W. Roosevelt – a $13 million development spearheaded by A Safe Haven that will provide 90 single room occupancy (SRO) units to Veterans. Construction is estimated to be complete in February 2021.

Lawndale is attractive to multifamily investors because of its investment potential and neighborhood amenity of Douglas Park. Investors are able to secure their income with a mixture of subsidized and market rate tenets. Please give me a call at 773-293-5023 if you would like to speak further about Chicago’s west side multifamily market.