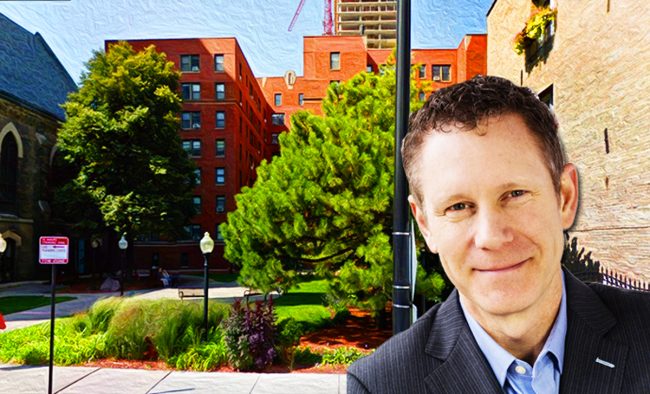 A Gold Coast condo building with 250 units has hit the market as a deconversion.

The eight-story building at 1140 North Lasalle Street was built as a hotel in 1924 and later became apartments. In 2006, the building converted to condo with a mix of studios and one-bedrooms, according to a press release.

H.A. Langer & Associates already owns about 130 of the 250 units in the building, and is now looking to sell the whole building to a developer, according to Crain’s.

Langer owned the entire building until 2005, when it sold the units to a condo converter.

Now the plan is to go full circle and sell the entire building to a developer.

Kiser Group’s Lee Kiser, Michael DAgostino, Jake Parker and Ken Naslund will represent the building’s condo board in the search for a buyer. Kiser told Crain’s he expects the building to sell for about $40 million, which pencils out to $160,000 per unit.

Condo deconversions have become increasingly common in some downtown neighborhoods and on the North Side in the last 15 years or so.

Developers looking to address the market of those who don’t want to commit to a purchase — or can’t afford to buy a home — have actively been looking for more rental inventory. One recent report, though, said the Chicago apartment market will peak this year.