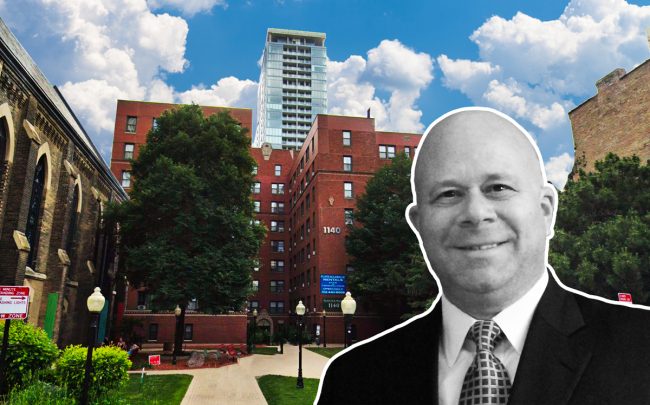 By John O’Brien, The Real Deal

ESG Kullen bought a Near North Side condo building with plans to convert the complex back into rentals.

The deal came just weeks after ESG called off its plans to acquire a Gold Coast condo tower in what would have been the biggest deconversion in Chicago history. The firm in August reached a $112 million deal with owners of the 391-unit building at 1400 North Lake Shore Drive, but backed out after failing to find a partner to help finance the purchase.

The eight-story building was built in 1924 as a luxury hotel. It later was made into to apartments and in 2006 converted to condos. The units are a mix of studios and one-bedroom units.

H.A. Langer & Associates owned about 130 of the 250 units in the building, and in April began looking to sell the whole property to a developer. Langer owned the entire building until 2005, when it sold the units to a condo converter.

Jim Bright, president of Flats on LaSalle Condominium Association, said in a statement that 85 percent of ownership approved the deal with ESG. D’Agostino said the association received more than a dozen offers on the building.

Deconversions have become increasingly common in the Chicago area as surging rental demand has outpaced the growth in condo values.

With ESG’s deal for 1400 North Lake Shore Drive off, Marc Realty Capital and The Wolcott group notched the biggest deconversion in city history last week when the $90.5 million deal for the River City complex in the South Loop officially closed.