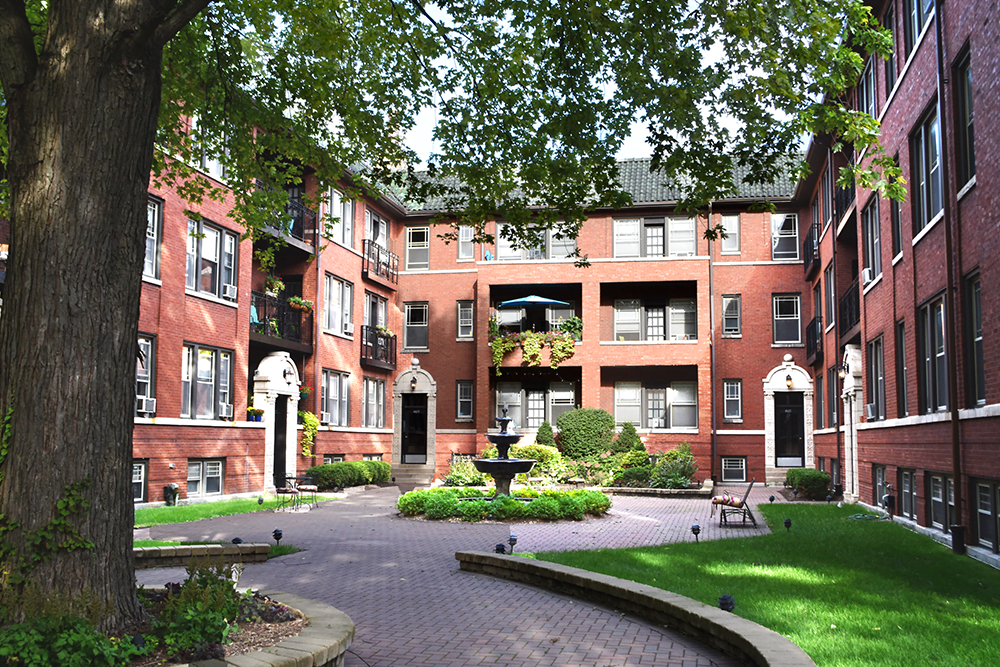 An anonymous Miami-based investor has finalized a deal to convert the 64-unit Dover Court Condominium in Sheridan Park into apartments. And all it had to do was negotiate with 64 different owners.

An entity registered as Neriel Lagoon LLC paid $12.5 million to acquire 4601 North Dover Street, a slight discount from the $13 million asking price when it was listed in October 2018, according to a press release from Kiser Group, the brokerage that represented the condo board.

The board was spurred to officially list the building after receiving a string of unsolicited deconversion bids from investors, the press release said.

Dover Court condominium sales opened in 2007, but sellers have found it difficult to turn a profit following the recession, which has favored the rental market.

Many owners at Dover court rent out their units rather than selling at a loss, becoming “accidental landlords,” according to Kiser’s Andy Friedman, who co-marketed the property.

Additionally, the building, built in 1925, faces large upcoming repair costs, according to Friedman. Neriel Lagoon, whose true ownership could not be determined, offered a lease-back agreement to owners, the release said.

Legislation that would bump the requirement to 85 percent unanimously passed the Chicago Committee on Housing and Real Estate on Wednesday. The measure will go before the full City Council next week.