The New Chicago: Development projects on the Southside that you need to know about 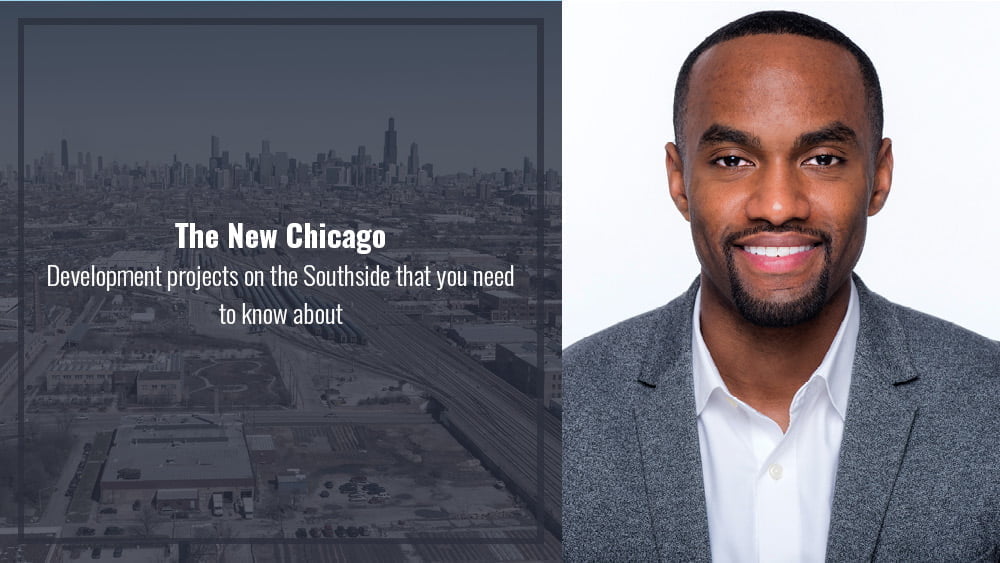 Through this groundbreaking collaborative by government, businesses, philanthropies, and community leaders, the City will align more than $750 million in public funding over the next three years to neighborhoods including New City, Bronzeville, Englewood, Auburn Gresham, South Shore, South Chicago and Roseland. Recent development announcements have included a $12.4 million Auburn Gresham Healthy Lifestyle Hub and a $12.3 million North Lawndale Surgical and Ambulatory Care Center, which were finalists in a community-led and foundation-backed neighborhood revitalization effort called the “Chicago Prize.”

A $30 million sports arena could be coming to Chicago’s Southside. The proposed esports arena called Surge would include a bar, restaurant, and 25,000 sqft arena for virtual reality gaming competition. Surge is a groundbreaking project because it would be the first of its kind, not only for the Southside, but for Chicago. Esports have evolved from a niche activity for teens to a billion-dollar industry. If approved, it allows Chicago to be a pioneer in the growing esports industry. With its proximity to Chicago and the McCormick Place, Surge would be positioned to host competitions and conventions and fuel tourism throughout the area. Surge is being developed by Scott Greenberg, President and CEO of ECD Company and SMASHotels.

A.J. Patton, who leads a small black-owned development firm based on the South Side of Chicago, has plans to rehab over 2,000 units on the South and West sides of Chicago. His firm, 548 Capital, recently broke ground in Auburn Gresham for the first phase of redevelopment. The first phase will transform 45 units into energy-efficient solar powered units. These units will all use solar power to fuel lighting in common areas and support the heating and cooling systems. The use of solar panels in multifamily properties on the Southside brings a unique approach to a familiar problem. Not only will solar panels allow landlords to benefit from lower utility costs but simultaneously they take away the pressure of landlords to continually increase rents due to increasing utility bills. This ultimately allows landlords to keep units affordable and yet still profitable.

Phillip Beckham III and Juan Saldana of P3 Markets plan on bringing a 91-unit, $27 million project to the Bronzeville neighborhood. “43 Green” as the project is called will include 91 units with potentially 3-5 spaces for retailers on the bustling 43rd Street in Bronzeville. 43 Green, which is conveniently located to the 43rd Street Green Line station, says it’s focus is to bring back ridership and business growth to the area. The project, a mix of studio, one-bedroom and two-bedroom apartments, is said to be built for young professionals from the neighborhood who are attracted to the amenities in Chicago’s South and West Loop yet don’t want to pay those prices for an apartment. Projects like 43 Green are unique in that they show pent up demand for a robust young professional community wanting to stay on the Southside and in need of a modern apartment that fit their needs —transportation, amenities and access to their jobs.

I look forward to continuing to monitor new developments throughout this area. If you would like to learn more about Chicago’s Southside multifamily market, give me a call at 773-293-5033.