The Most Active Southside Neighborhoods For Apartment Investing in Chicago 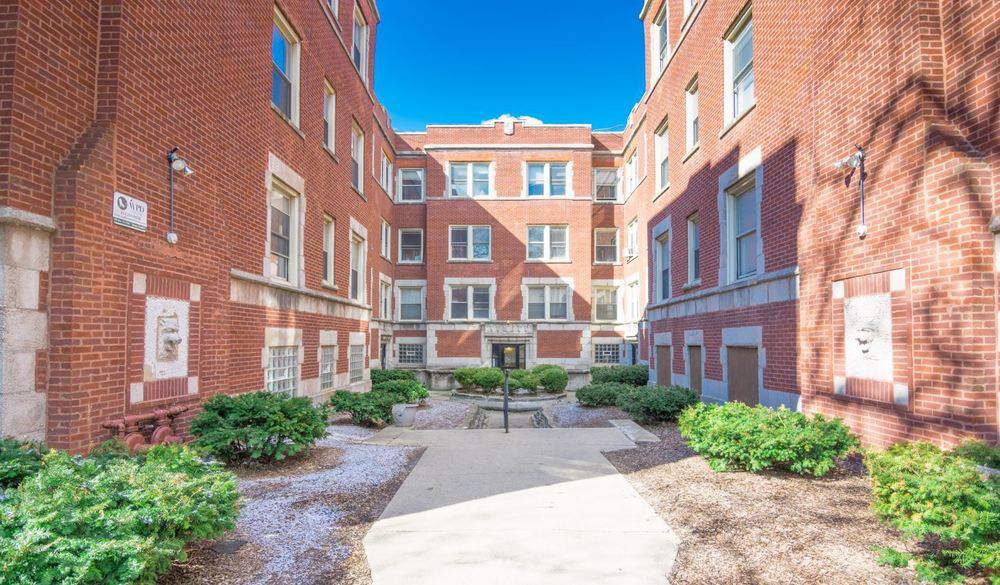 We broker the most apartment buildings on the south side of Chicago each year and while many people believe Opportunity Zones are driving the surge of new investors and investment into this area of the city, there are many other fundamental reasons why these neighborhoods are surging with investor interest. Here are the most active markets on the south side of Chicago and why each is experiencing all-time high investor interest.

This neighborhood is known for vintage properties with high cap rates and strong cash flow. The apartment stock is well maintained with a rapidly growing number of these vintage buildings being completely renovated over the past few years. As one of the most active neighborhoods on the south side of Chicago, the investor pool is a broad combination of coastal, local and international buyers. The developments of the Obama Presidential Center and Tiger Woods designed golf course in Jackson Park have garnered national attention which has introduced a new investor profile (Speculators) into this historically cash-flow focused market. These speculative investors believe these neighborhood developments will bring strong appreciation paired with the existing strong cash-flow and high occupancy of the buildings. Whether new developments in the neighborhood directly cause appreciation or not, we have seen immense appreciation on buildings that investors have taken the time to renovate and re-tenant. Renovated buildings throughout the south side are achieving exponentially higher rents and are selling at significantly higher numbers compared to their unrenovated vintage counterparts.

This neighborhood may bear one of the worst reputations in Chicago. However, over the last few years, Englewood has experienced a surge of development. A 5-acre development named Englewood Square has been a huge catalyst for higher-end retail entering the area. Within Englewood Square, there are Whole Foods, Chipotle, Starbucks and other national retailers.  Retail is commonly referred to as an indicator of multifamily growth, and we couldn’t agree more. Kennedy-King College is centrally located in the heart of Englewood. The student presence has created a young and energetic vibe that radiates throughout the community. Englewood is an appealing market for new investors because the cost to enter this multifamily market is substantially less than in other areas. Personally, I believe that Englewood has one of the highest ceilings for growth on the south side of Chicago.

The south side of Chicago is a hotbed of multifamily activity. If you are interested in learning more about the submarkets throughout the area, please reach out.

Noah focuses on the disposition of apartment buildings on the south side of Chicago. Noah is Chicago’s highest producing multifamily broker. Since 2014, he has sold more apartment buildings than any other broker in Chicago. He has a reputation of persistence, market knowledge and integrity, which has lead to achieving record-setting results for his clients.Noah stays active in the real estate community as a member of the South Side Community Investment Association (SSCIA) and Young Real Estate Professionals (YREP). Noah is also an experienced operator of his own personal multi-family portfolio.Outside of real estate, Noah is a volunteer mentor/coach with the Sunshine Gospel Ministries youth basketball program. Noah enjoys cooking, loves any type of competition and is always excited to simply relax with family and friends.Noah graduated with a business degree from Carthage College where he was a defensive back on the football team. Noah currently resides in Burr Ridge with his wife and two sons. View Full Bio Here ⠀⠀⠀⠀⠀⠀⠀⠀⠀⠀⠀⠀⠀⠀⠀⠀⠀⠀⠀⠀⠀⠀⠀⠀⠀⠀⠀⠀⠀⠀⠀⠀⠀⠀⠀⠀⠀⠀⠀⠀⠀⠀⠀⠀⠀⠀⠀⠀⠀⠀⠀⠀⠀⠀⠀⠀