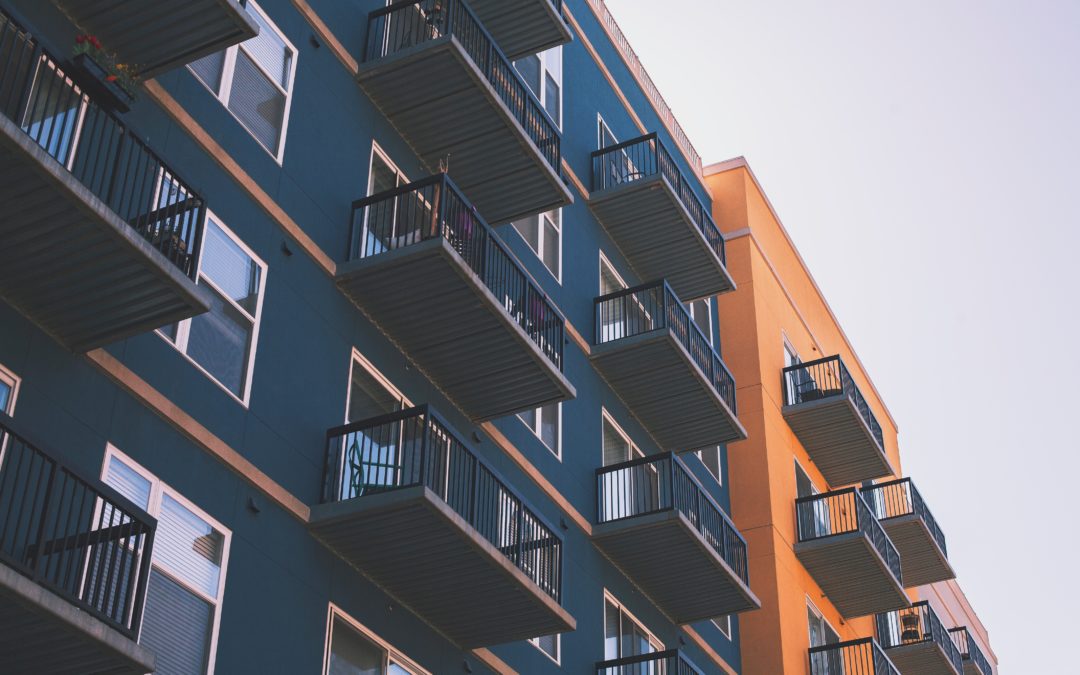 For those of us in the Illinois real estate industry, rent control is something that we’ve been hearing more about lately.  As a broker, I’ve been asked about rent control several times from prospective out-of-state buyers looking to make potential investments in Illinois.

Within Chicago neighborhoods, we’ve certainly seen push back from community groups working against the notion of gentrification, and these groups are leading the charge for rent control in the city.  With that said, the idea of rent control is not something that the Chicago City Council has the power to change.  The reason that owners in the city of Chicago, and throughout the state of Illinois, aren’t bound by rent control is due to legislation passed in 1997 that prohibits rent control from being put into effect by county or municipal governments.  So, for any municipality to enact and enforce rent control, the state legislature must first remove the ban.

While there are aldermen, state representatives, and state senators working on reversing the Illinois Rent Control Preemption Act of 1997, they are many questions to be answered about how implementation of rent control would be decided and overseen.  While some proponents of rent control believe it should be left to the cities, others have gone as far as proposing regional rent control boards which would be funded by fees paid by landlords.

Although there is consensus among those who favor rent control, they haven’t arrived at a singular approach to implementing it; whereas those against rent control – namely landlords – have been united in their opposition and the reasoning behind it.  In fact, most often you’ll hear about the findings of a study done by Stanford University published in December 2018.  In the study, the authors examined the effects of rent control in San Francisco.  The study found that rent control limited the mobility of renters by 20% and reduced the rental housing supply by 15%.  Landlords interpret this to mean that tenants’ incentive to move will be stifled, and landlord’s incentive to improve their properties will be minimized. Assuming that in the end, the tenant will be worse off due to more dated units, and the landlord won’t be able to make money… a theoretical lose/lose.

While it seems like there is legislative support for rent control, there is a long way to go before this hot button issue gets resolved.  I’ll be monitoring to see where Illinois goes on the topic of rent control and welcome your feedback.

Danny brings a strong analytical background to Kiser Group aiming to help clients meet their real estate investment objectives. He specializes in analyzing multifamily assets in Evanston and throughout Lake County. Throughout his brokerage career, Danny has closed over $70 million in multifamily transactions. Prior to joining Kiser Group, Danny worked as a commercial credit analyst for a local bank where his primary job function was to underwrite and qualify commercial real estate loan requests. In addition to understanding the economics of real estate, Danny also has experience in the day-to-day management of rental property.Danny graduated from Carthage College with a Bachelor of Science degree in accounting and business administration and holds a Masters of Science in Real Estate (MSRE) from DePaul University’s Kellstadt Graduate School of Business. Danny is involved with the DePaul Real Estate Alumni Alliance, REIA and various Armenian non-profit organizations. Danny lives in the northern suburbs of Chicago with his wife, daughter and dog. View Full Bio Here ⠀⠀⠀⠀⠀⠀⠀⠀⠀⠀⠀⠀⠀⠀⠀⠀⠀⠀⠀⠀⠀⠀⠀⠀⠀⠀⠀⠀⠀⠀⠀⠀⠀⠀⠀⠀⠀⠀⠀⠀⠀⠀⠀⠀⠀⠀⠀⠀⠀⠀⠀⠀⠀⠀⠀⠀