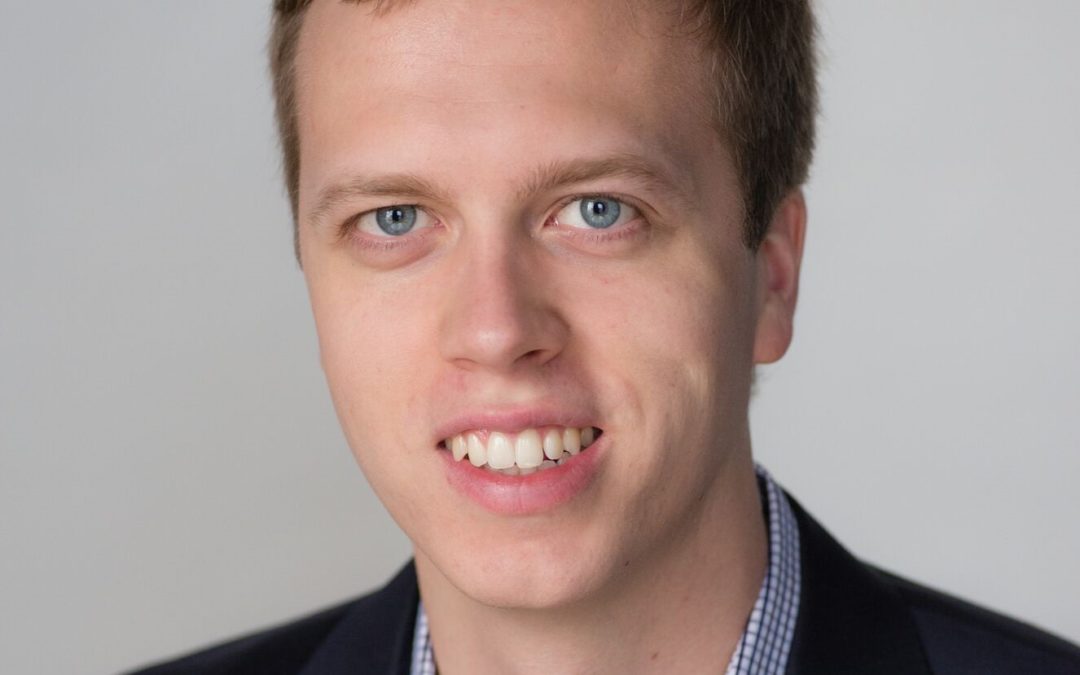 “Jake joined us with no previous experience in commercial real estate but has shown a great level of ambition, persistence and analytical intelligence,” said Lee Kiser, principal and managing broker at Kiser Group. “He is a team player with his supportive nature and encouragement towards his peers.”

Broker Andy Friedman joins Kiser Group after numerous entrepreneurial ventures and a career as a trader at the Chicago Mercantile Exchange. Friedman focuses his brokerage efforts on condo deconversions and northwest side neighborhoods such as Logan Square. Broker Fred Yarandi joins Kiser Group after being a real estate investor himself and working as a packaging engineer for nearly three decades. Yarandi focuses his brokerage efforts in Chicago’s north side neighborhoods.

The wave of hires and promotions at Kiser Group comes after a recruiting campaign that began at the beginning of the year. Kiser Group continues to recruit additional brokers and recently expanded their footprint by opening a satellite office in Hyde Park.