RE Journals: CRE experts sound off on rent control in Illinois 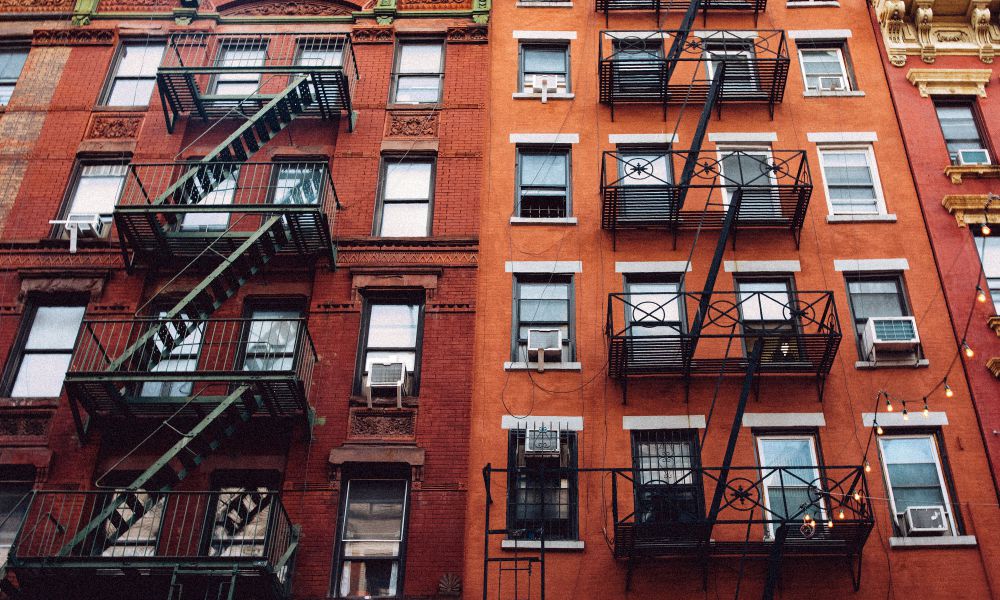 By Matt Baker, RE Journals

For more than 20 years, a law on the books in Illinois has prevented any municipality from enacting rent control measures. But with the elections of J.B. Pritzker and Lori Lightfoot, as well as several self-professed socialist Chicago aldermen, the political will may be shifting toward this affordable housing tool.

Kiser Group assembled a panel of speakers at last night’s Mid-Market Summit. Noah Birk, a partner at Kiser Group, moderated the discussion which, given how polarizing the subject matter can be, became heated at times.

Speaking in defense of rent control, Frank Avellone, senior attorney and policy coordinator at the Lawyers’ Committee for Better Housing, opined that the strategy works better than other methods. It increases the stability and affordability for current renters, Avellone claimed, and is unrivaled in the speed and scale of delivering affordability to the people that need it. He also said that rent control is a budget-friendly solution, costing taxpayers much less than dealing with displaced and evicted residents or with subsidized housing programs.

Collete English Dixon, executive director of the Marshall Bennett Institute of Real Estate at Roosevelt University, was a bit more cautious of rent control. While recognizing the need for more and improved affordable housing options in Chicago—as did everyone on the dais—she feels that in places where it has been implemented, the negatives have far outweighed the positives.

Those who desperately need the affordable housing have historically been faced with dwindling supply in regions that have used rent control, she said, as landlords don’t want to be locked in to a building or neighborhood where rents will stagnate. And for those who don’t need affordable housing, rents often climb higher than in other areas as investors seek returns.

“If you look at some of the cities around country that have long-standing rent control, the issue around investors’ continued investment in their properties is pretty glaring,” said English Dixon. “That reduced growth in return is a way for owners to often decide that they are not going to keep their properties at a certain quality level.”

Countering that there have been no credible studies in the U.S. showing that rent control causes disinvestment, lower property taxes or relocation, Avellone tried to reframe the audience’s understanding of what rent control actually means.

“After a U.S. Supreme Court decision of 1988, rent control can only stand, from a legal point of view, if it allows for an opportunity at fair return,” Avellone said. “We’re not talking about freezes or caps. That’s 1930s stuff. We’re talking about modern, flexible rent stabilization programs that allow for fair investment on return and fair recoupment on return and capital improvement.”

Michael Glasser, president of the Neighborhood Building Owners Alliance, pointed to a study by Stanford researchers that was published last year in the National Bureau of Economic Research. Among other findings, Glasser said, rental housing diminished by 15 percent after the introduction of rent control in some cities.

Noting the displacement of people within gentrifying communities in Woodlawn where he mostly works, Corey Oliver, chief operations officer at Community Venture Investment Corporation, said that there is a need for controlled ascension of rent as these neighborhoods are being developed. He doesn’t believe, however, that rent control is the right way to temper a swelling rental burden.

“The concept of rent control in itself is flawed,” Oliver said. “Any time that you are going to control somebody’s ability to earn money, while not restricting their ability to spend money, you are going to [create] a negative situation for that owner.”

A bill presented to the Illinois General Assembly by Rep. Mary E. Flowers (D-31st) seeks to repeal the standing ban on rent control in the state. Birk asked Avellone what the most provident path for rent control in Illinois looks like.

“I’m going to say the best way to implement rent control is what the bill says because I wrote the damn thing,” Avellone said. “If you’re going to hate it, hate it for the right reason, not because lobbyists run with disinformation. Hate it for what it is.”

As proposed, HB 2192 would establish six regional rent control boards in the state, each manned by seven elected board members. These boards would use a formula based on the consumer price index for all urban consumers (CPI-U), allowing for necessary capital expenses and unforeseen costs. The bill also builds in just cause for eviction, among other measures.

The other panelists balked at the bureaucracy that these rent control boards would add to the already labyrinthine CRE process. Oliver feels that the process would add undue red tape and costs to his business. He was also distrustful of adding a new political entity in a state with a long history of corruption.

“I’m in the 20th [Ward]. The last three of my four elected officials are on their way to jail or have been to jail,” Oliver said.

While there was disagreement between the panelists regarding how—whether or not if—the state should implement rent control measures, there was a deep divide on a fundamental level. While some argued that affordable housing is simply a supply and demand issue, others pointed out that there are socio-economic factors at play that push the issue beyond simple return on investment.

“At a personal level, housing is the fundamental platform from which other meaningful life activities spring,” Avellone said. “Church, school, neighborhood, your sense of being and purpose in the world is wrapped up in those bricks. As such, we say housing is a human right, not merely a commodity.”