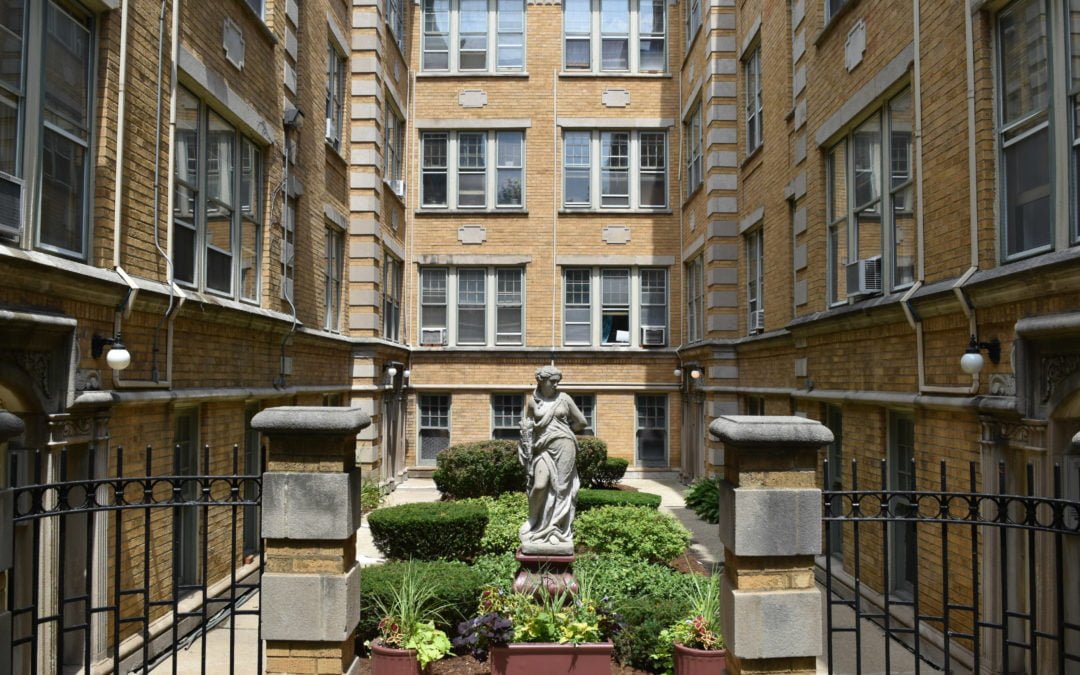 A longtime North Side landlord is expanding its holdings, dropping more than $15 million on a 109-unit apartment portfolio in Edgewater.

Becovic Properties has acquired three buildings in the 6100 block of North Winthrop Avenue from B&R Developers, another North Side apartment investor. Becovic paid $15.3 million, or about $140,000 a unit, for the properties, according to Kiser Group, the Chicago-based brokerage that sold them.

Apartment landlords have made out well on the North Side the past several years amid rising rents and property values. Investors willing to spend extra money on improvements can boost their returns further if the work allows them to hike rents.

Becovic President Sal Becovic is counting on that happening with the Edgewater purchase. Many of the buildings’ 91 one-bedroom units are large, so he plans to convert 70 of them into two-bedrooms, which can command higher rents.

Becovic also wants to replace windows, fix up plumbing, renovate a laundry room and add a fitness center at the properties, at 6100, 6101 and 6110 N. Winthrop.

“We’re going to do it slowly,” he said. “We don’t need to empty the buildings.”

Becovic also thinks he can hike rents simply because current rents at the buildings are below market levels.

Founded in 1973 by Becovic’s parents, the company now owns about 1,000 apartments in Uptown, Edgewater, Rogers Park and Logan Square. It has acquired about 400 units in the past year, including a 79-unit building at 7645 N. Sheridan Road that’s undergoing a gut rehab.

After 36 showings, Kiser received 12 offers on the B&R portfolio, Kiser Broker Associate Michael Feldstein said in a statement. It’s the second big North Side apartment sale brokered in the past month by Kiser, which also sold a 220-unit Rogers Park apartment portfolio for $20 million in December.

While local landlords have historically dominated sales of vintage neighborhood buildings, they increasingly face competition from other investors, many from out of town. The two portfolios sold by Kiser attracted interest from overseas buyers, institutional investors and investment funds, according to Feldstein.

“I think that local landlords understand that the market has moved, and for them to be competitive, they have to get much more aggressive with pricing and terms,” Lee Kiser, principal and managing broker of Kiser, said in the statement.