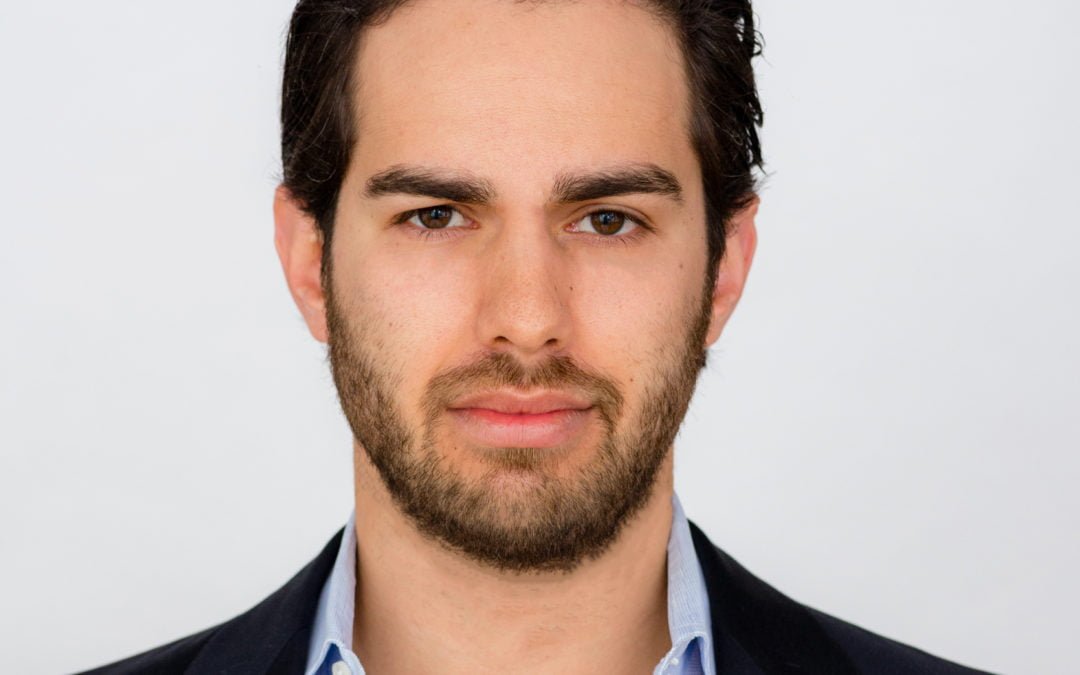 CHICAGO, IL –  Kiser Group, Chicago’s leading multifamily brokerage firm, announces that Aaron Sklar, 31, has been promoted from Director to Senior Director. Sklar began his career in brokerage four years ago and has quickly risen up the ranks at Kiser Group. He has established himself as a multifamily market leader throughout the south side of Chicago including South Shore, Jackson Park and East Woodlawn.

Since joining Kiser Group in February 2015, Sklar has successfully completed transactions in excess of $110,000,000 on behalf of his clients as well as brokered the sale of more than 1,900 units. Sklar has been named a CRE Future Leader by RE Journals and named One To Watchby Bisnow. In 2017, Sklar earned Kiser Group’s Top Closer award.