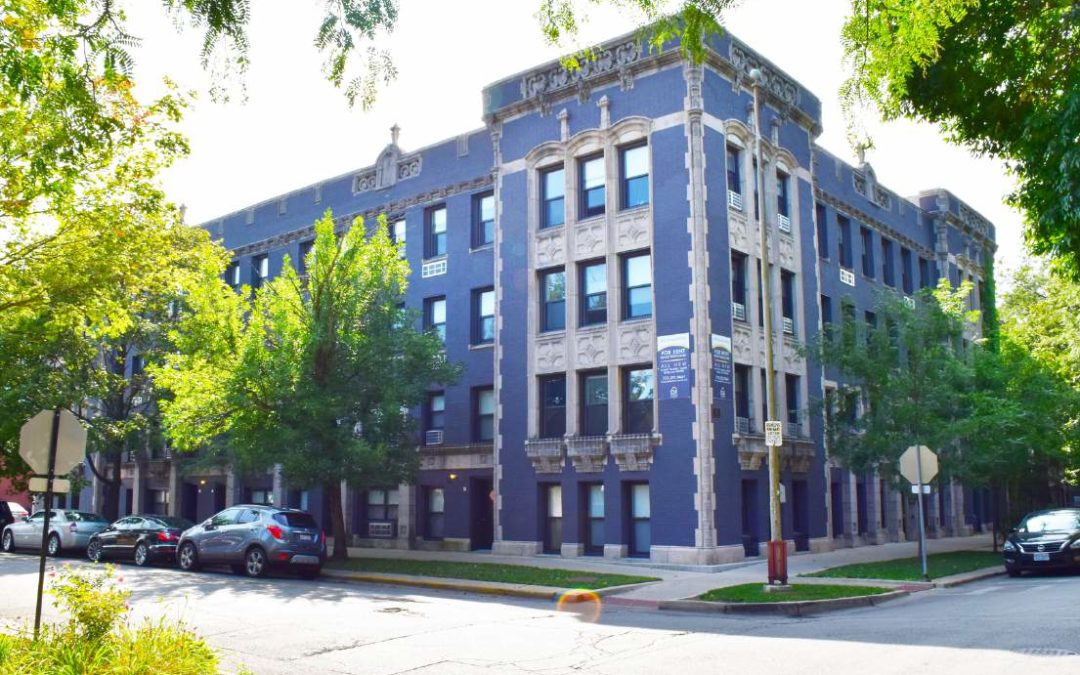 CHICAGO, IL – Kiser Group, Chicago’s leading mid-market multifamily brokerage firm, recently brokered The Maynard, a $9 million transaction at 4875 N. Magnolia Ave. in Chicago’s Uptown neighborhood. The 74-unit property was brokered by Kiser Group’s Broker Rick Ofman in partnership with Principal and Managing Broker Lee Kiser. Becovic Management purchased The Maynard from CLK Properties. The majority of the units are micro-unit studios, some as small as 218 square feet. The asset was originally built in 1925. Cedar Street Companies gut renovated the property in 2014 and sold it as part of a six-asset portfolio to CLK Properties in 2016.

“While the majority of investment in Uptown has typically been value add acquisitions, Becovic’s purchase of The Maynard demonstrates that acquiring stabilized assets is also lucrative,” said Kiser Group Broker Rick Ofman. “Uptown has all the public transportation and lifestyle amenities attractive to a micro-unit tenant, especially for a property like The Maynard that’s also close to Uptown’s entertainment district. Despite a transaction price of nearly $400 per net rentable square foot, the investment cap rate is higher than many other areas of the city, further demonstrating the solid economics of investment in Uptown.”

“The buyer, Becovic Management, is a long-term owner that believes in Uptown’s continued growth and improvement,” said Kiser Group Principal and Managing Broker Lee Kiser. “Micro-units are a trend that continues to prove strong in Chicago’s neighborhoods.”