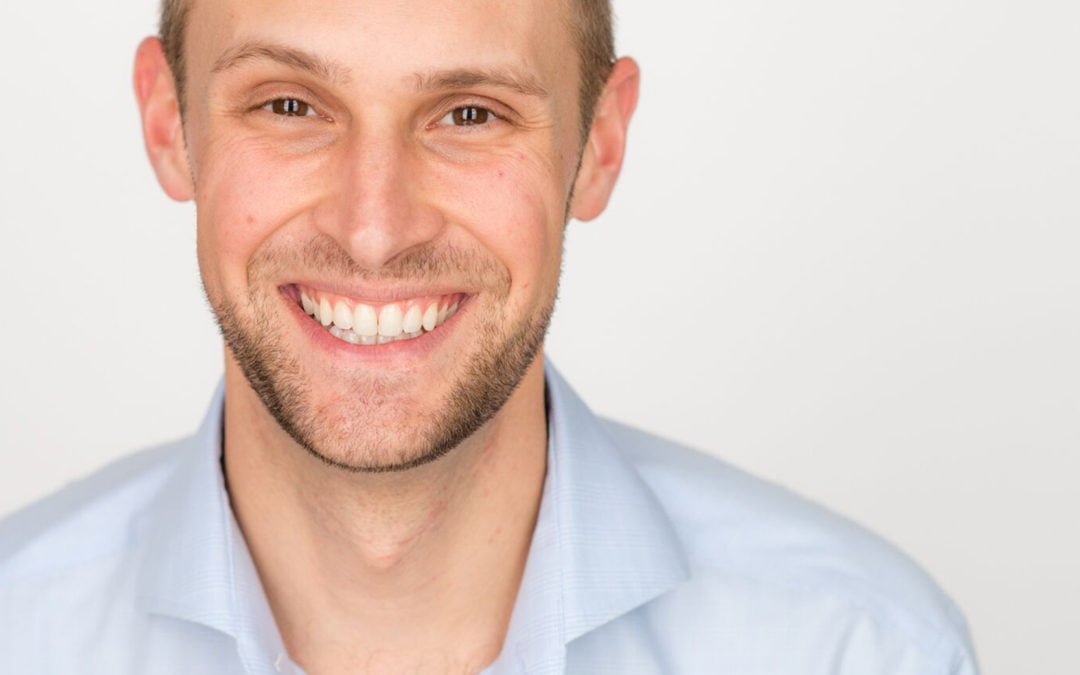 Haen, 32, was promoted after closing $40 million in transactions since joining Kiser Group. Haen focuses his brokerage efforts in the Roger’s Park and West Ridge neighborhoods of Chicago. He has been involved in two notable portfolio deals in Edgewater and Rogers Park.

“From his former career as a trader, Stevens brings an analytical mind and great understanding of numbers and financials to his clients,” said Lee Kiser, Principal and Managing Broker at Kiser Group. “He is very driven and already has block-by-block knowledge of his market. Stevens’ promotion to Broker is well-earned, and we look forward to his continued growth in the industry.”

Ofman, 31, was promoted after closing five transactions in 2017. In Ofman’s 15-month career in commercial real estate, he has successfully completed transactions in excess of $11 million on behalf of his clients. Ofman focuses his brokerage efforts in the Uptown, Edgewater, Andersonville and Hermosa neighborhoods of Chicago.

“Rick approaches brokerage just like his former teaching career, obtaining a deep understanding of the subject so he can lead and inform his audience (now investors instead of students). Rick is a knowledge hound and strives to bring new and meaningful information to his clients. We’re so pleased with Rick’s promotion and look forward to helping him in his career,” said Lee Kiser.