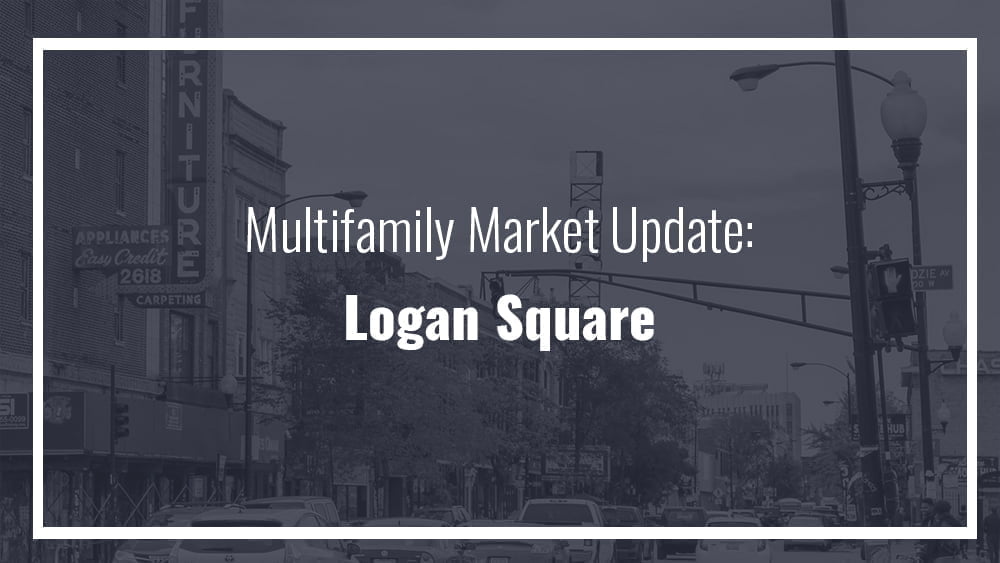 The amenities of the neighborhood are major drawing points making it one of the City’s trendiest neighborhoods. It offers over 30 parks, playgrounds, and community centers. The Bloomingdale trail and park and Palmer Square Park are the most popular attractions. Milwaukee Avenue provides a wide selection of restaurants, bars, art galleries, and live music. The amenities attract young professionals and families to the area. While it is very much a bustling neighborhood, there are pockets that look and feel like a suburb.

Over the past five years, the neighborhood has seen a gradual increase in value, a bullish 42% rise per unit from January 2018 to January 2020. In 2018, there were 45 transactions – up from the market average of 24 transactions per year over the past five years. During the same time, the price per unit average increased from $144,000 in 2015 to $209,643 for the 2019 calendar year. The market offers an opportunity for a value-added investor as the vintage inventory is slowly being replaced by units offering modern finishes. The majority of new development projects over four stories are located along Western Avenue and Milwaukee Avenue.

In 2015, the average rent in  Logan Square was around $885 per month. The current average rent is $1,786, which encompasses vintage and rehabbed units, a 57% increase over the past five years.