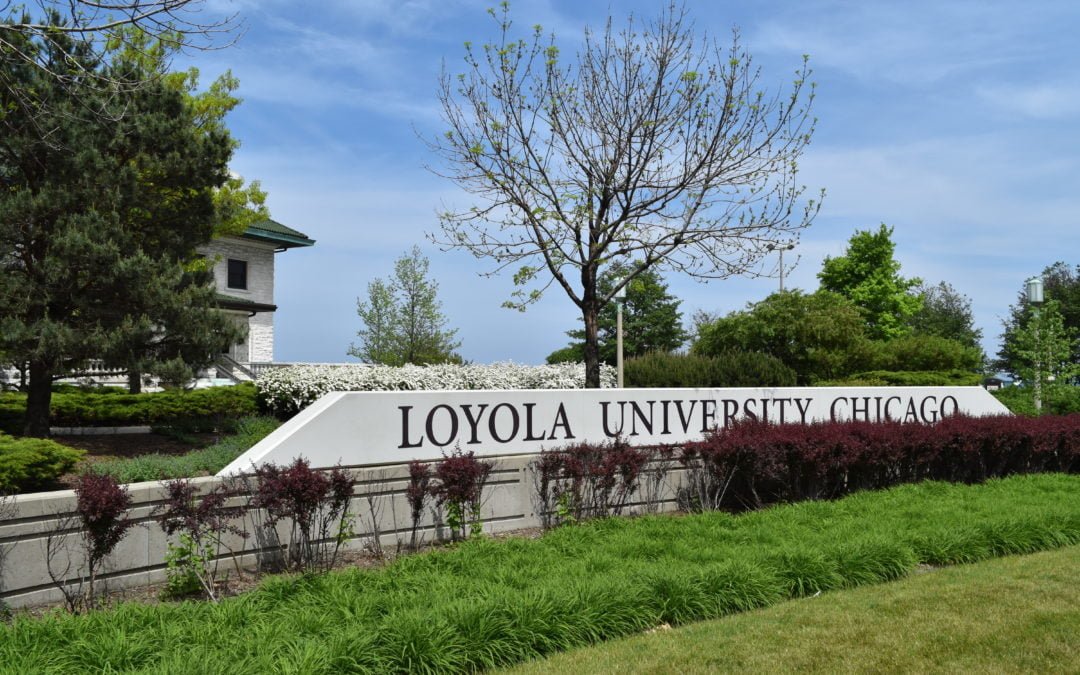 Loyola University Chicago is a key economic driver for the Roger’s Park neighborhood and multifamily. The main campus is a hub for 11,919 undergraduate students of which 2,774 are freshman students. As you go west of campus, rents begin an average decline. With not enough student housing, continued neighborhood development, and improved transportation and safety, Rogers Park should be on every investor’s radar.

For the past three years, Loyola’s incoming freshman class continues to break the record for the school’s largest class. The University’s policy requires both freshman and sophomore students to live in student housing. With a growing number of students, student housing cannot keep up. Local investors are reaping the benefits of low vacancy and stellar lease guarantors. In a recent sales analysis, the household income of parents co-signing their child’s lease was well into the mid-six figures. Renter preferences not only include what the renters want, but what their co-signing parents want.  The neighborhood’s 6-flats don’t need to be luxurious, but need to be a clean, safe place for college students. 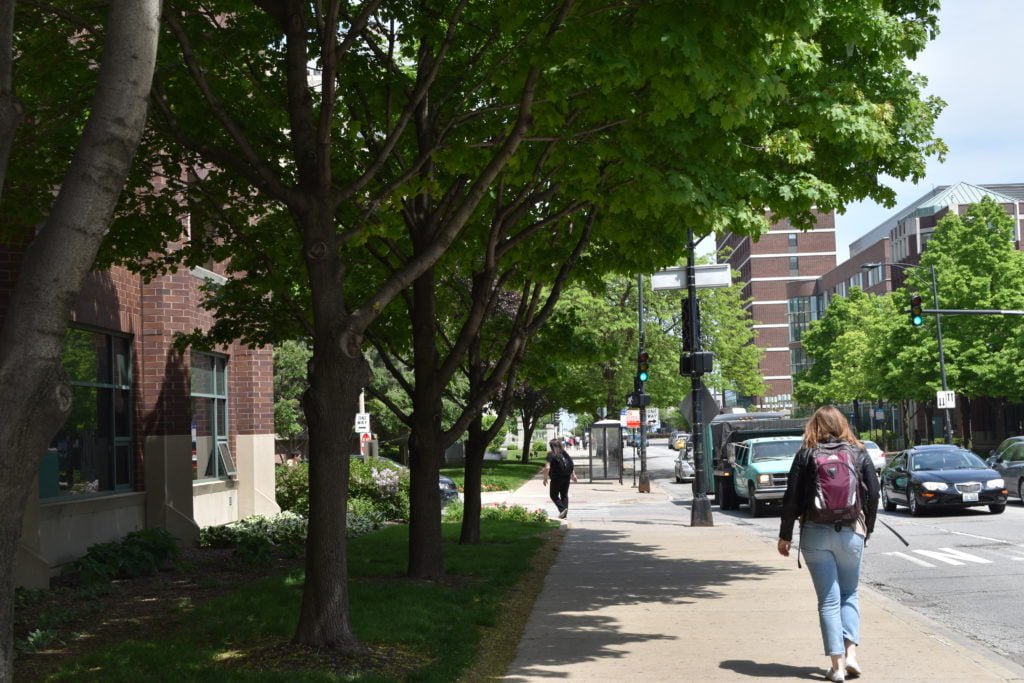 Renting to college students may seem like a risk, but the University’s Code of Conduct extends to students that are off-campus as well.  Infractions can result in disciplinary measures ranging from probation to restitution to expulsion, depending upon the severity of the situation.  Also, Loyola’s Campus Safety, the school’s private police force, patrol a region beyond the campus.  If Campus Safety is called on a party or disturbance within their geographic coverage area, they have the same abilities as the Chicago Police.

The large student body population is driving restaurant and local amenity developments. With numerous projects in the works and recently completed luxury apartments like The Morgan, 415 Premier Apartments, Albion at Loyola Station, similar developments are finding their way to this northern neighborhood.

From Blaze Pizza to Insomnia Cookies to Starbucks, Sheridan Road is filled with new and existing retailers, including a soon-to-open Target.  Just 10 years ago, the neighborhood had a completely different vibe along Sheridan Road.

Rogers Park offers residents ample access to public transit from the Loyola, Morse, Jarvis and Howard red line stations to the #22 (Clark) and #148 (Outer Drive Express) buses. As the neighborhood enjoys both residential and retail development, they are also able to enjoy the 2013 renovation of the Loyola Red Line station. The $17 million renovation included the addition of a plaza, and also help improve safety in the area. The neighborhood carries a reputation, but with all of the development and growth, the area is greatly improving.

Investors looking for Class B properties from armchair investments to value-add are wise to consider the Rogers Park multifamily inventory. From a built-in student renter base to new neighborhood developments and access to transit, Rogers Park should be on every investor’s radar.