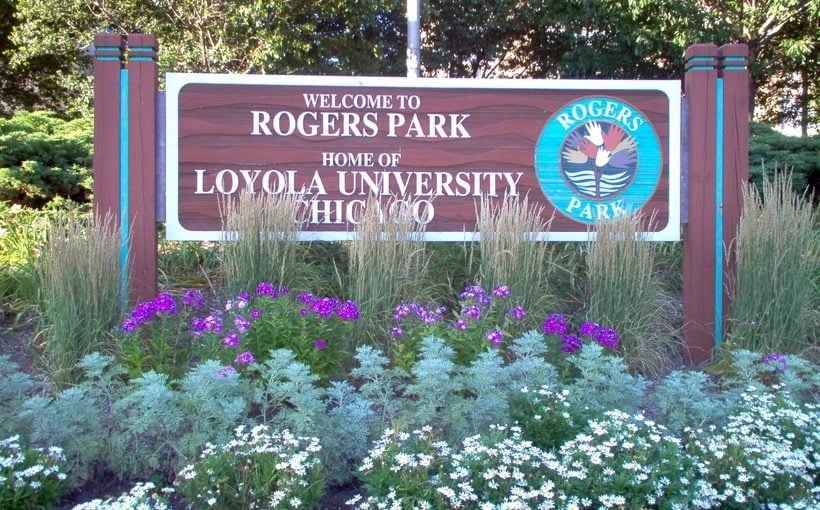 Two North Side neighborhoods and one each on the South and West Sides are considered among the multifamily markets to watch by Kiser Group brokers. In a recent blog posting, the team cited the North Side’s Logan Square and Rogers Park among six that merit investors’ attention.

The firm’s Danny Logarakis said Rogers Park “has higher cap rates and offers investors a lower price-per-unit than other nearby neighborhoods.” His colleague Rick Ofman cited the neighborhood’s diversity, its lakefront beaches and its built-in renter base from nearby Loyola University.

Along with the North Side neighborhoods, Kiser Group also singled out West Woodlawn on the South Side, Austin on the West Side, suburban workforce housing generally and Gary, IN.