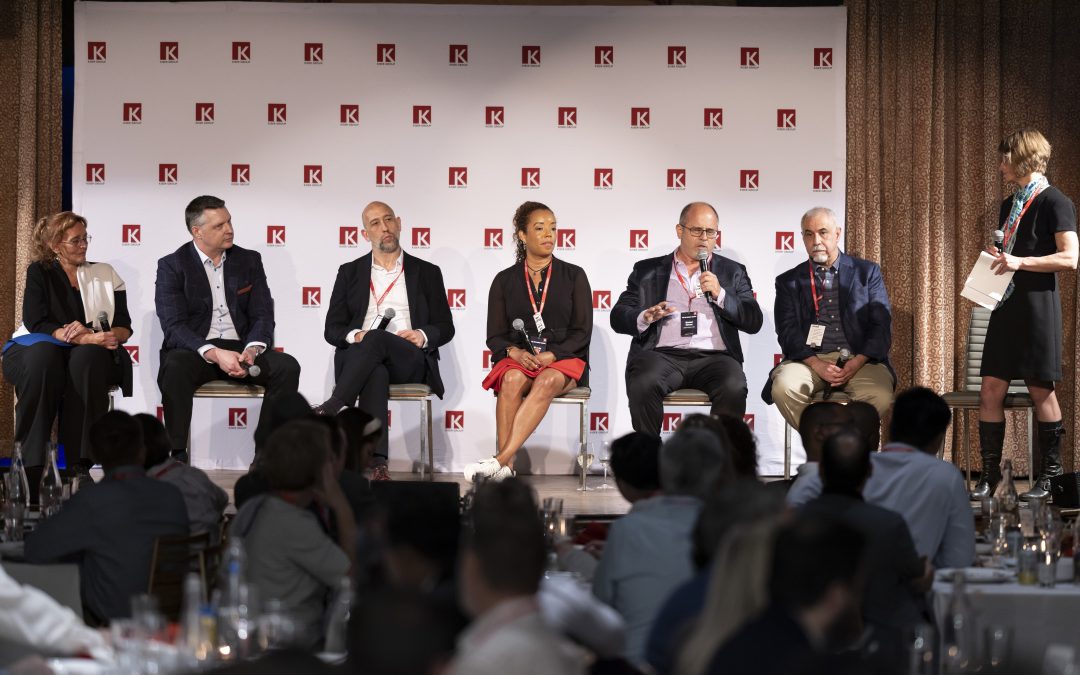 Kiser Group recently welcomed commercial real estate owners and investors to Chicago’s City Winery for its annual Mid-Market Summit! Guests enjoyed an evening of dinner, drinks, and lively discussions with industry experts. The event took place in person for the first time since 2019, and this year’s panel discussion helped attendees understand the intricacies of affordable housing in Chicago. 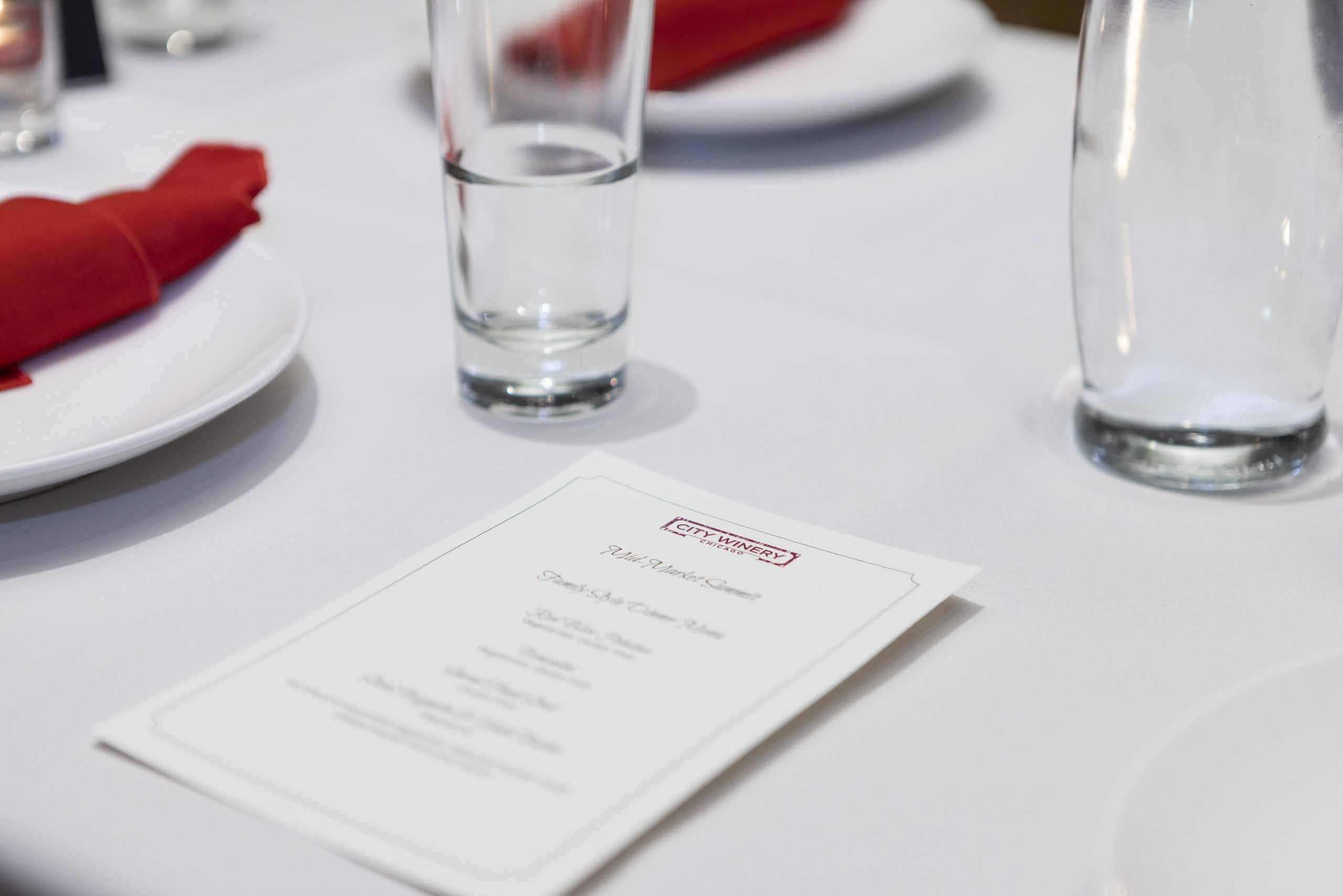 Though the panelists have varying backgrounds and opinions on the best solutions to providing housing, one overarching theme was clear: more residents in Chicago are considered “affordable” than we think. Michele Jarrell, partner at Jarrell, Inc. discussed the intricacies of what it means to be an affordable Chicago resident. 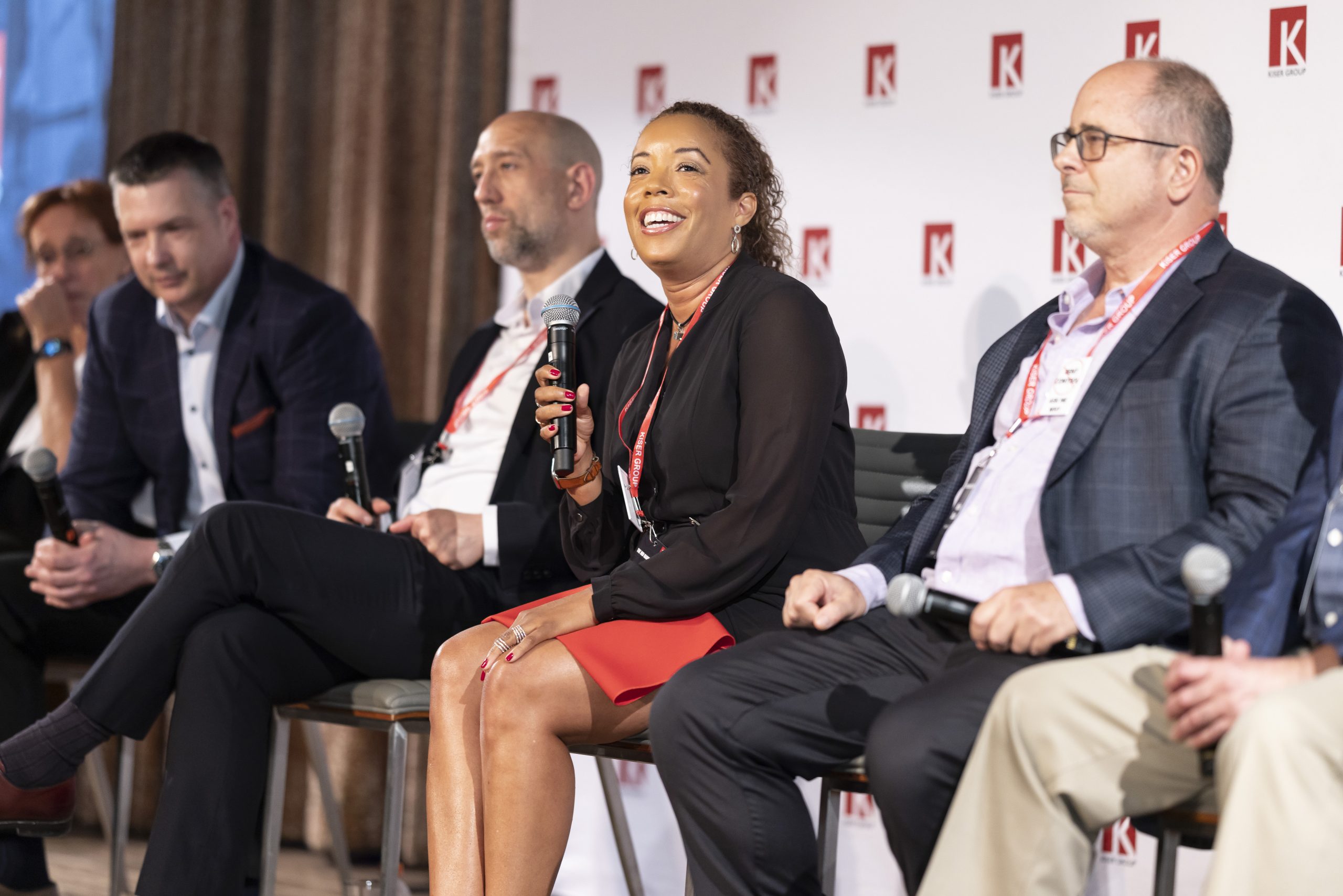 “Who is considered ‘affordable’ is a lot higher than you would think,” Jarrell stated. “A family of four making $80,000 is an affordable family. We’re not talking about just minimum wage individuals. These residents make a decent living but the cost of the housing that they can afford is too much.”

Tom Brantley, president of Fifth Avenue Capital Partners, agreed with Jarrell and further discussed the details of what it means to be an affordable individual in Chicago. 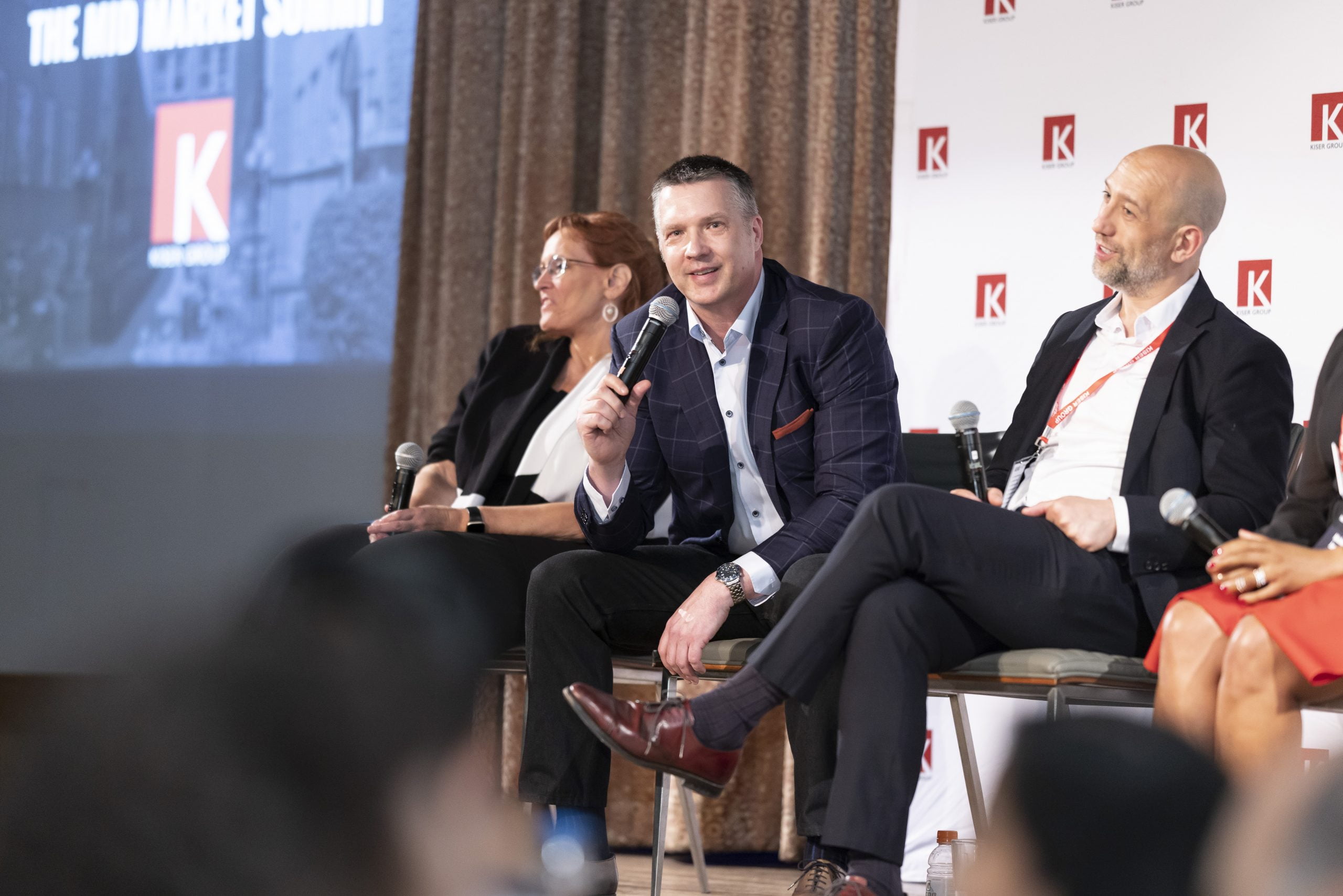 Mike Glasser, owner of Magellen Properties and president of the Neighborhood Building Owners Alliance, offered one solution to the affordable housing dilemma during the panel discussion as he referred to himself as “free market Mike.”

“We all know what the answer is – economic growth,” Glasser continued. “So that people who find it a challenge to pay their rent are earning more money and advancing so they could afford these rent increases. The city needs to focus on economic growth.” Guests continued to learn more about affordable housing practices and discuss their thoughts throughout the evening.

Thank you to City Winery for hosting our event and to our sponsors Walker & Dunlop, Xfinity Communities, National Property Inspections, and 3F Construction for their dedication to the Mid-Market Summit. The event would not be possible without your support. Additionally, a special thanks to this year’s Mid-Market Summit attendees. We hope you walked away from the Summit with a new perspective on affordable housing, and we look forward to welcoming you back to the Mid-Market Summit in 2023. 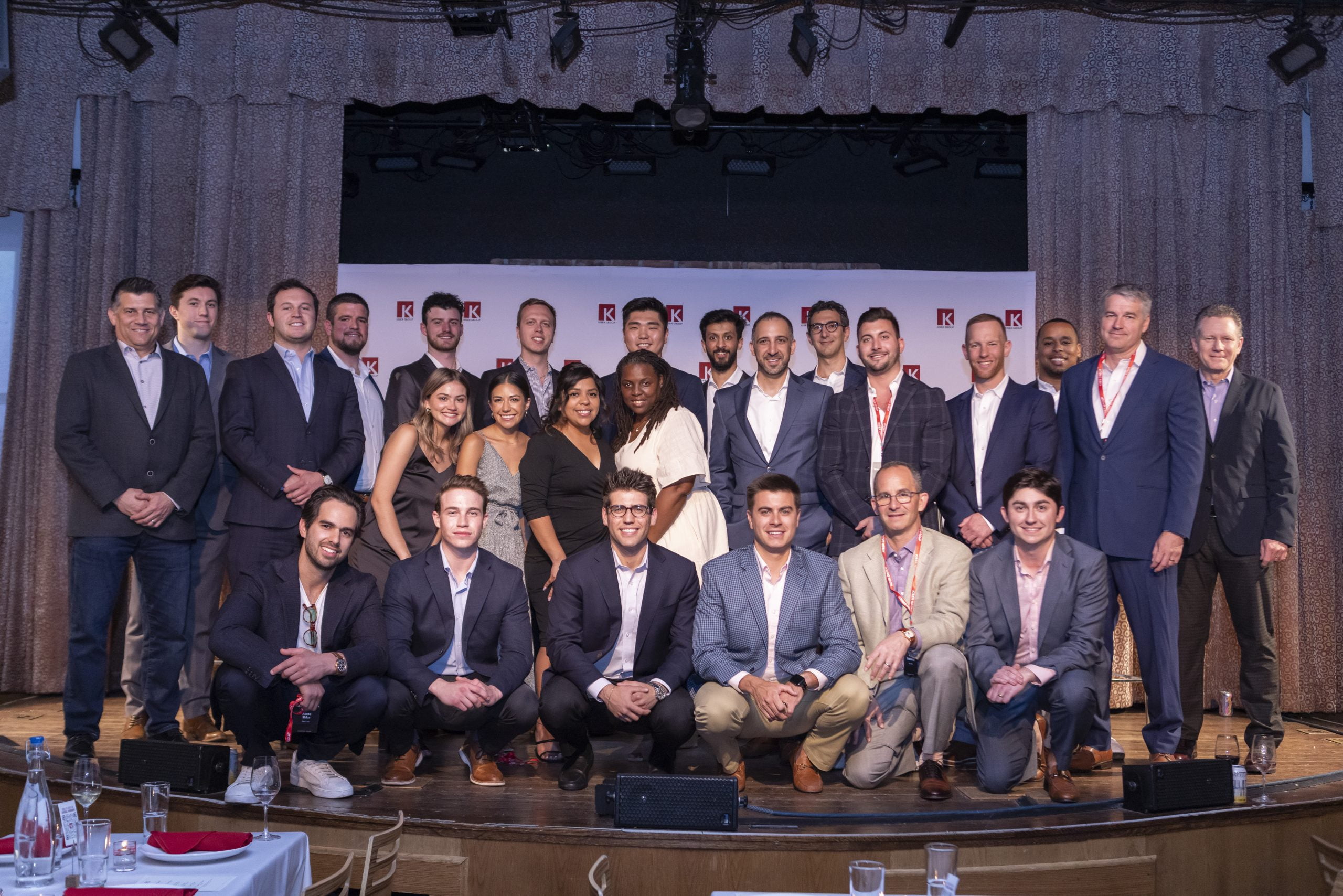