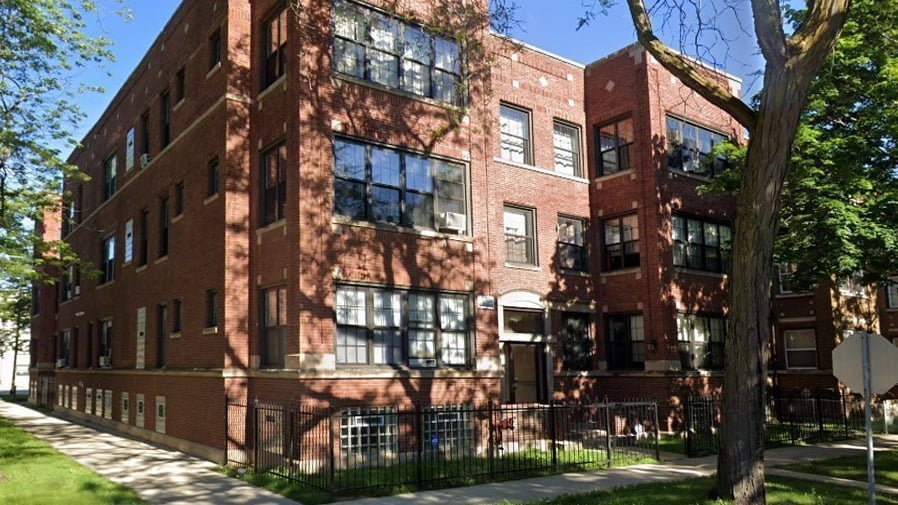 Partner Noah Birk and partner Aaron Sklar represented both the buyer and seller in the transaction. The team sold six additional buildings in the last month and have another 14 deals under contract.

“We love seeing investment dollars pour into the South Side,” said Birk. “If you would have told me about this price-per-unit a couple of years ago, I would not have believed it. With a supply of newly renovated units on the market throughout the South Side, we’ve been blown away by the continued appreciation in the market.”

“Our team has been incredibly active throughout the pandemic and are on pace to have our best year,” said Sklar. “As more out-of-state and international investors continue to enter the market, we continue to see more and more record breaking deals.”