Kiser Group Brings The Oliver on LaSalle to Market 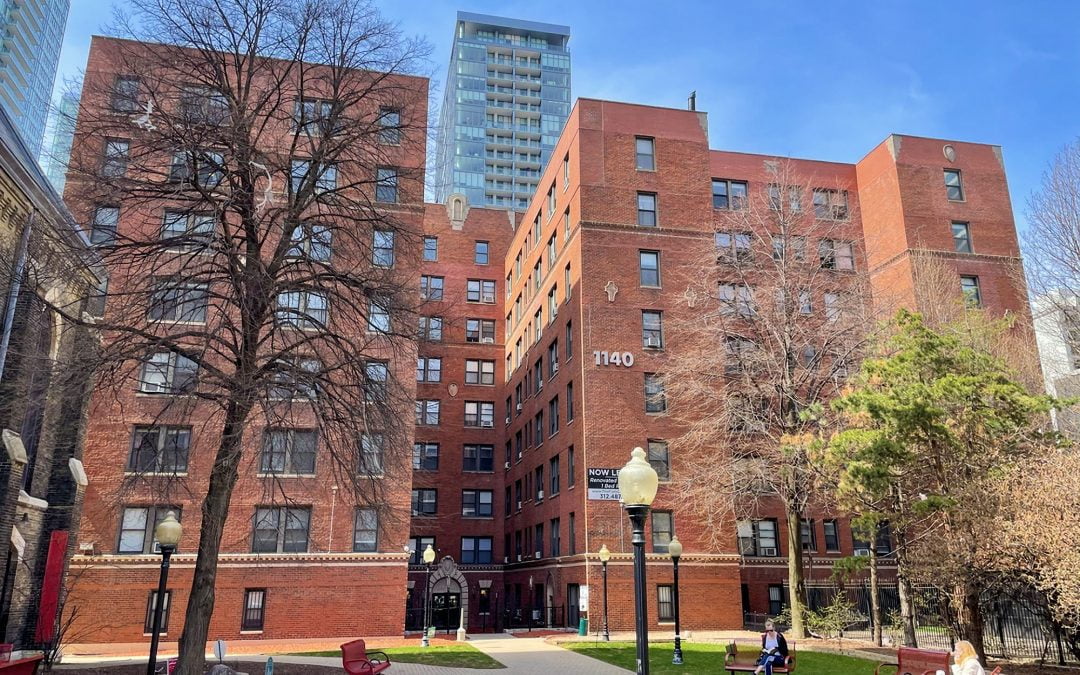 Kiser Group, Chicago’s leading multifamily brokerage firm, has listed The Oliver on LaSalle, located at 1140 N. LaSalle Drive at the border of the Gold Coast and Near North neighborhoods, for sale. Kiser Group previously brokered the 2018 sale when the property was deconverted from condominiums to apartments. Current ownership has completed extensive renovations to units, common areas, and mechanical systems and has added amenities including a roof deck and fitness room. Kiser Group’s Director Andy Friedman, Advisor Jake Parker and Principal & Managing Broker Lee Kiser are marketing the property subject to offer.

“The Oliver on LaSalle is an example of the value that is created by turning a condominium property into apartments. Current ownership purchased a property with multiple owners, a wide spectrum of in-unit finish levels, and deferred maintenance,” said Director Andy Friedman. “After extensive renovations and capital expenditures, the property is now a modernized and cohesive asset. Value-add opportunities still remain through completion of in-unit renovations and further addition of amenities.”

The 250-unit, eight-story building was originally built in 1924 as a luxury hotel. Later, it was converted to apartments, and in 2006 the property became condominiums. In 2018, the property was deconverted back to apartments and renamed The Oliver on LaSalle.

“Buildings of size seldom change hands in this area for a reason. It is one of the most desirable locations in the city from the renter’s point of view as well as the ownership point of view,” said Advisor Jake Parker. “The Oliver on LaSalle presents investors with the opportunity to gain instant scale in this coveted sub-market. For those reasons, we expect a sale price to approach $50 million.”