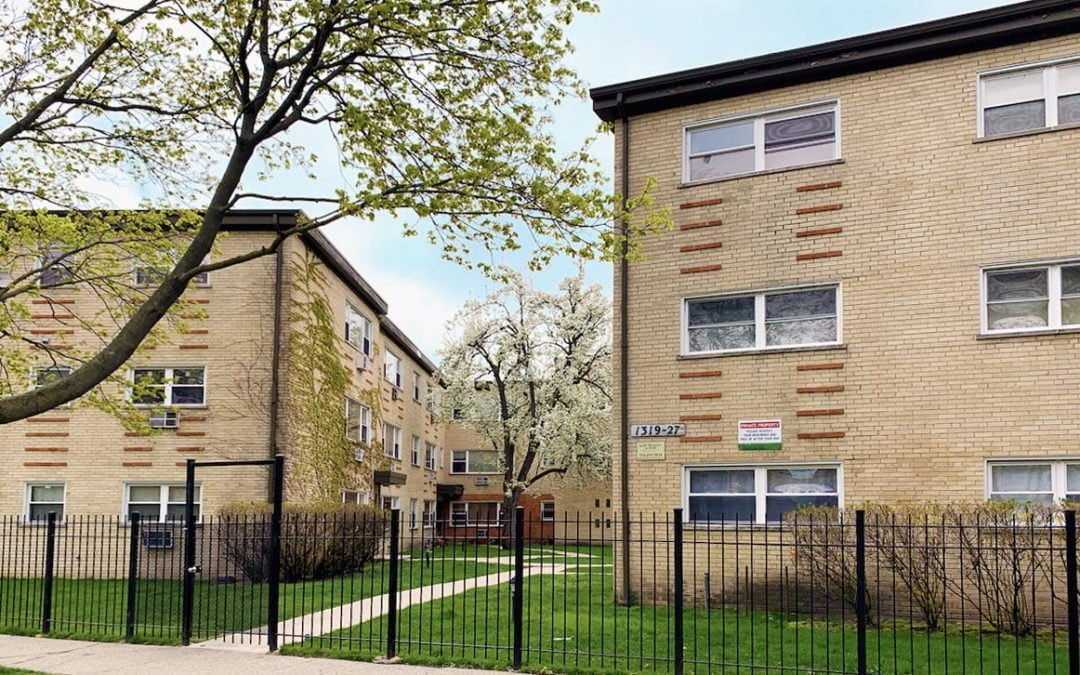 CHICAGO — Kiser Group has arranged the deconversion sale of a 28-unit multifamily building in Chicago’s Rogers Park neighborhood for $3.5 million. The property is located at 1319-27 W. Sherwin Ave. The three-story building was originally constructed as apartments in 1962. It was converted to condos after trading hands in 2008. Andy Friedman, Jake Parker, Danny Logarakis and Rick Ofman of Kiser represented the buyer, a private investor. The 1319 West Sherwin Condominium Association was the seller. The buyer plans to update finishes and convert the units back into apartments.

Under the Condominium Property Act in Illinois, condo unit owners can elect to sell a property if 75 percent or more are in agreement. The city of Chicago recently increased the required owner approval to 85 percent. Sellers then have the option to either move out of their units or lease them back from the new owner.

“Like many condo deconversions, this building had a bulk owner,” says Parker. “We negotiated an offer that worked for everyone, which translated to overwhelming association support for the sale.”

A bulk owner means that one entity owns several units and treats them like a multifamily rental property.