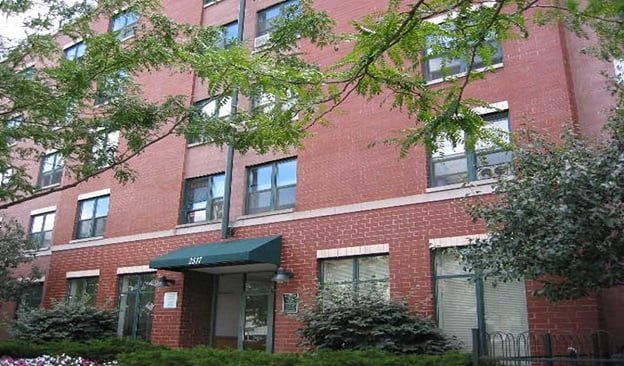 As reported in GlobeSt.com, the Chicago-based firm has been expanding its national profile, but also remains committed to its hometown, especially the affordable sector, a mainstay of its work for nearly 50 years. And company officials say the Logan Square purchases will help ensure long-term affordability in an area that has seen a significant increase in the cost of living.

“Due to the amount of new development activity in these burgeoning sub markets, both properties would have been prime candidates for a conversion to market rate units when the regulatory agreements expired — which is what made these perfect acquisitions for us,” says Shangewé Parker, vice president of affordable housing at Habitat.

“Whenever an acquisition involves Section 42 Low Income Housing Tax Credits, it can be an arduous closing process,” says Michael D’Agostino, director at Kiser Group. “With two LIHTC properties involved, this complicated deal took nearly two years to complete due to the approvals needed from multiple government bodies. That said, the wait was worth it. Both buildings are stabilized so Habitat can continue to provide affordable housing for residents.”

The market rate York Terrace Apartments is comprised of one 21-story high-rise and two four-story low-rise buildings for a total of 331 units. Located at 2701 and 2727 S. Indiana and 2740 S. Prairie Ave., the development is near the new Marriott Marquis Chicago and DePaul’s new Wintrust Arena.

Developed by Habitat, the acquisition – through a joint venture with KIN Properties – brings the property back into the Habitat fold. “We’ve always kept this property on our radar, it was just a matter of waiting for the right time in the market to make it part of our portfolio again,” says Matt Fiascone, president of Habitat. “It’s an excellent investment given the neighborhood’s recent rise in activity, so we’re looking forward to bringing the property back to great working condition with newly renovated units.”

Habitat has now acquired more than 1,200 apartment units in seven communities this year.