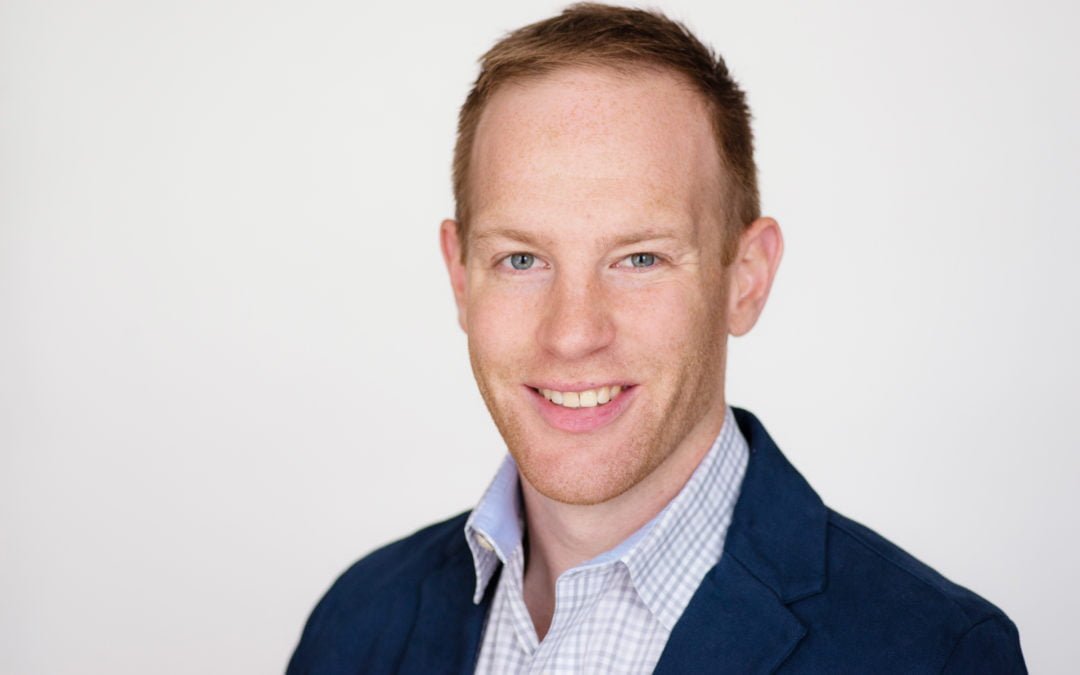 CHICAGO–Opportunity Zones are creating strong investor demand especially in the city’s south side neighborhoods. This demand allowed Kiser Group to sell 54 multifamily buildings in the area during 2018 – a number the company expects to exceed in the year ahead.

“Our forecasts and projections are absolutely exceeding our 2018 figures,” Director Aaron Sklar, tells GlobeSt.com. “Currently, we have a stronger pipeline of both available and in-contract properties, and there seems to be no slow down.”

“With the vast majority of our deals occurring in areas that have now been identified as opportunity zones, we’ve seen a major push from investors that are new to the south side looking to place capital into our market,” said Senior Director Noah Birk. “This increase in demand has led to continuously record-setting price-per-unit sales.”

The end of 2018 saw a marked increase in the amount of deals completing. In the month of December Kiser Group sold 14 buildings and in October they brokered 17 buildings. Sklar credits the fact that the opportunity zones plans finally began to materialize in the later half of 2018 with spurring on a new wave of investors.

“It quickly became compelling to be able to reinvest unrealized capital gains, while at the same time capturing a major tax incentive,” Sklar said. “In addition to the higher returns that we’ve been seeing in these markets, investors are now able to take advantage of incredible tax incentives.

Rising interest rates and compressing cap rates have some investors opting out of premier locations to focus on neighborhoods that can still bring a significant cash return.

“The south side of Chicago presents a unique opportunity for apartment building investors to achieve exceptional cash flow and still have good appreciation potential,” Birk tells GlobeSt.com. “Because of that rare combination, we’ve seen steady growth throughout the south side year over year for the past 5 years.”

The tax incentives that comes with an opportunity zone are particularly attractive to investors, which has them seeking buildings that need a variety of improvements.

“The main tax incentive of the opportunity zone initiative appears to be through renovating and developing in these areas,” Birk said. “As such, most investors looking to take advantage of those tax benefits have been attracted to buildings that are in need of significant repairs and renovations.”

The south side of Chicago draws investors looking for cash-flow or for an asset that will appreciate well over time.

“The south side has historically been a cash-flow type of investment,” Birk says. “However, property values have appreciated drastically over the past few years and continue trend upward all over the south side. This combination of cash-flow and appreciation intersecting isn’t just a rare find in Chicago, it’s rare to find opportunities like that anywhere in the country.”