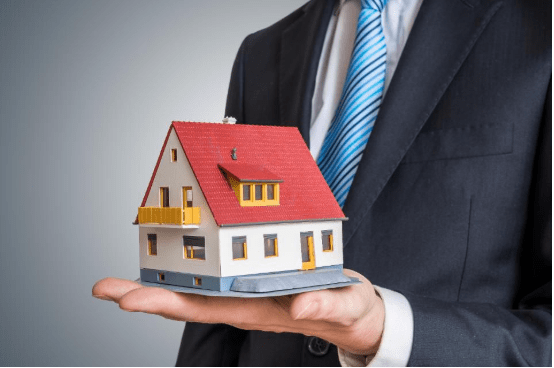 In any real estate deal, issues will arise. As a broker, you should be present — listen, communicate, ask questions and be transparent with all parties involved. After more than 1,000 transactions in which I’ve been involved, three general guidelines for managing escrows come to mind.

Here is an example of a typical misunderstanding that can morph from a problem to a surprise because the broker didn’t understand: Your seller tells you there is a new roof. You as the broker take that at face value and market the property with a bullet point of “new roof.” During inspection, the potential buyer goes on the roof to discover it is in substandard condition and now expects a credit for roof repairs or replacement.

Did your seller lie? Probably not. The word “new” can have many meanings. Let’s say your seller put a brand new surface on the roof last year. To this seller, the roof is new; they just repaired it. The word “new” to the buyer meant that the seller had done a complete tear off, with new sheeting and installed a new surface. When the buyer went up on the roof, the buyer saw three layers and issues, while expecting a brand new roof as per the buyer’s definition.

The problem is that too many brokers in this scenario take comments like “new roof” at face value rather than finding out exactly what was done to the roof, and when, before communicating the status to potential buyers. This entire issue could have been avoided by properly describing the roof. Instead, the issue became a surprise. Now the buyer and seller are frustrated and distrusting of each other — for no reason. Both parties were right, simply surprised. Always remember, problems don’t kill deals, surprises do.

Probe into a ‘deal killer.’

After a review of documents during due diligence, the buyer decides to pull the plug on the transaction. They tell you that they don’t like the leases and firmly state, “This is not the way I run my buildings, and I don’t want to buy the building subject to these leases.” This is a deal killer. On the surface, the deal is not moving forward.

This is when the broker needs to probe, asking several layers of questions. In this scenario, an easy question to ask is, “Why don’t you like this lease form?” or “What issues have you had with this kind of lease before?” The buyer may tell you that this lease requires all tenants to have security deposits, and they previously had a legal issue with such deposits. The problem is not the leases overall; it’s the security deposits. Once you understand the real issue is security deposits, not the lease, you then know where to focus — and it wasn’t where the buyer’s comment suggested. In focusing on the solution, perhaps the buyer and seller to come to an agreement such as returning all security deposits once the buyer waives all contingencies, then getting receipts and waivers signed by the tenants.

The deal killer wasn’t the leases; it was the security deposits. Yet too many brokers would simply start trying to get the leases changed. When someone voices an objection, make sure you probe to find out what the real problem is so you can focus on a solution that is meaningful.

Be involved in every portion of the escrow process.

It’s important to be in touch with attorneys, lenders, inspectors and all third parties involved in due diligence and the escrow process. You may feel unqualified during an inspection but most things are common sense — and if something doesn’t make sense to you, simply ask about it. Sometimes you can avoid a crippling deal issue just by saying, “That doesn’t make sense to me, can you explain it?”

The best example I can remember is a deal where the current owner had renovated all of the units with permits and city inspections. During the buyer’s inspection, the inspector saw that the HVAC system was in a closet, which didn’t have enough combustible air. The inspector believed it was incorrectly installed but that didn’t make sense to me because I knew the city watched everything happening during the renovation. I asked the inspector to explain. During the explanation of cubic feet of air needed to feed the furnace for combustion and describing the cubic feet in the closet, I noticed what appeared to be a supply vent in the living room on the other side of the wall of the closet that was actually only a grate covering a hole — meaning the cubic feet of air in the living room could be accessed from the closet through that vent. When I asked the inspector what the vent was about, the inspector realized he had missed the vent and that there was more than sufficient combustible air for the furnace. Had I not been on site and fully present during the inspection and asking questions, this would have been a deal-killing note on the inspection report.

Commercial real estate transactions and the escrow process are complex. To succeed in this industry, it is important to be detailed and transparent so problems don’t become surprises, to probe objections to find their root cause and to be present and active during the entire process.