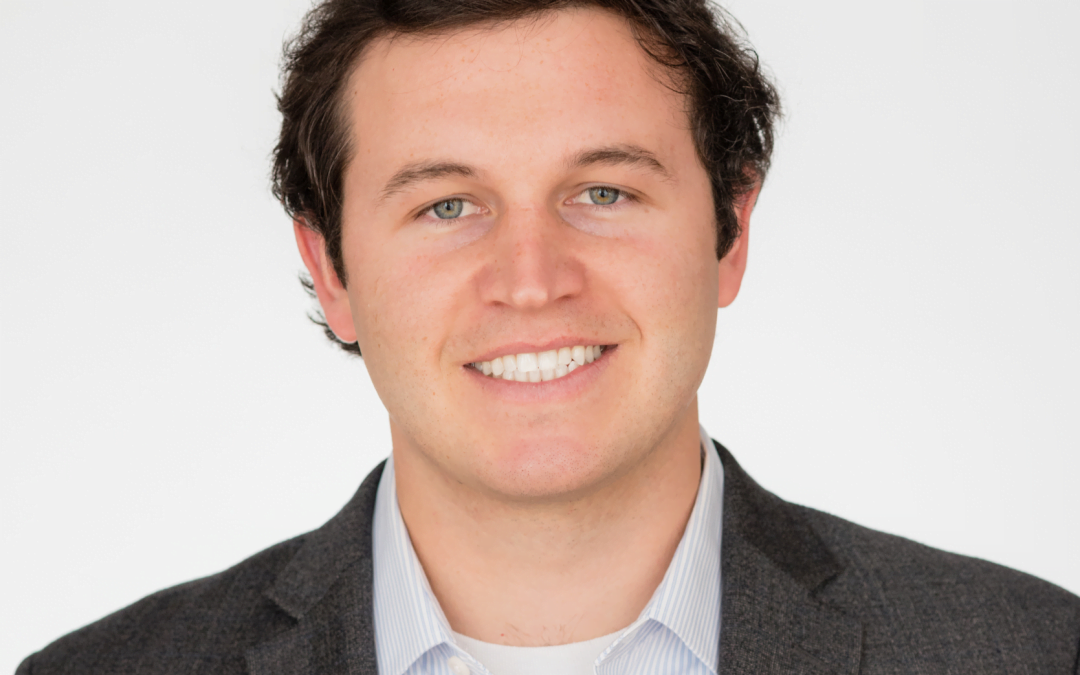 As an Advisor, Jack specializes in the sale of multifamily investment properties on the west side of Chicago, with a focus on Austin, Garfield Park and Humboldt Park. Jack first joined Kiser Group as an analyst for the firm’s top-producing brokers, Noah Birk and Aaron Sklar and was promoted to increase the team’s market share on the west side of the city.

Jack was recently named a CRE Future Leader by REjournals

With a background in finance, Jack’s approach to market research is amplified by his strong work ethic and eagerness to learn. Jack previously worked at Northern Trust and graduated from Indiana University with a degree in Finance. When he is not working, Jack enjoys playing and watching sports and spending time in Lake Geneva, Wisconsin with his family and friends. He currently resides in Wrigleyville where you’ll often find him at a Cubs game or at the beach.