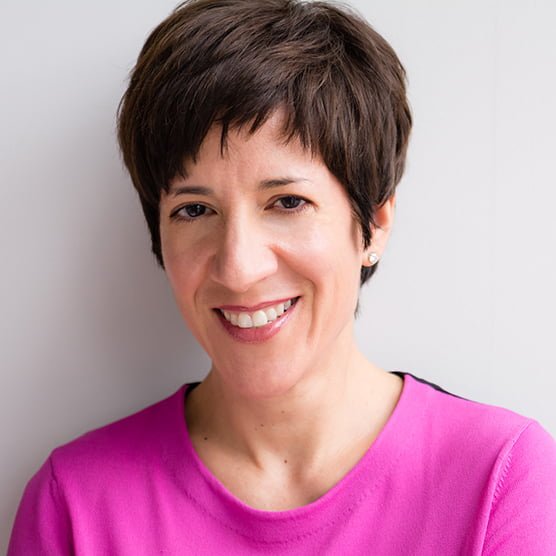 Stella began Kiser Group, along with her husband Lee, after recognizing the need for a cohesive and experienced set of brokers that could expertly serve the commercial real estate community throughout Chicagoland. After years of facilitating multi-family transactions, being in charge of marketing and operations, and overseeing the firm and its agents as its managing broker, Stella currently focuses her efforts at Kiser Group on serving as the firm’s General Counsel. Stella has a commercial litigation background, having worked for two prominent Chicago law firms. During her career in commercial real estate, Stella has been named a Paul Harris Fellow by the Rotary Foundation of Rotary International and recognized as of one of Bisnow’s “Chicago Power Women,” REJournal’s “Successful Women in Commercial Real Estate,” as well as Crain’s “Top 40 under 40.” Stella has also been active in the local real estate community, having served as one of the founders and directors for the Neighborhood Building Owner’s Alliance (NBOA) and on the Leadership Committee for The Preservation Compact, led by Community Investment Corporation (CIC) and supported by the John D. and Catherine T. MacArthur Foundation aimed at preserving affordable multi-family rental housing in Cook County. Stella has also been a director of the Rogers Park Builders Group where she served as Chair of Government Relations and has been a member of CREW (the Chicago Chapter of Commercial Real Estate Executive Women).

Outside of real estate, Stella trains and teaches Shorin ryu karate, where she holds a third degree black belt. She has also trained in Wing Tsun, a Chinese martial art. Stella is an avid cook and enjoys reading and spending time with her husband and sons. She has also volunteered with the Moran Center of Youth Advocacy, representing troubled youth in the juvenile justice system.