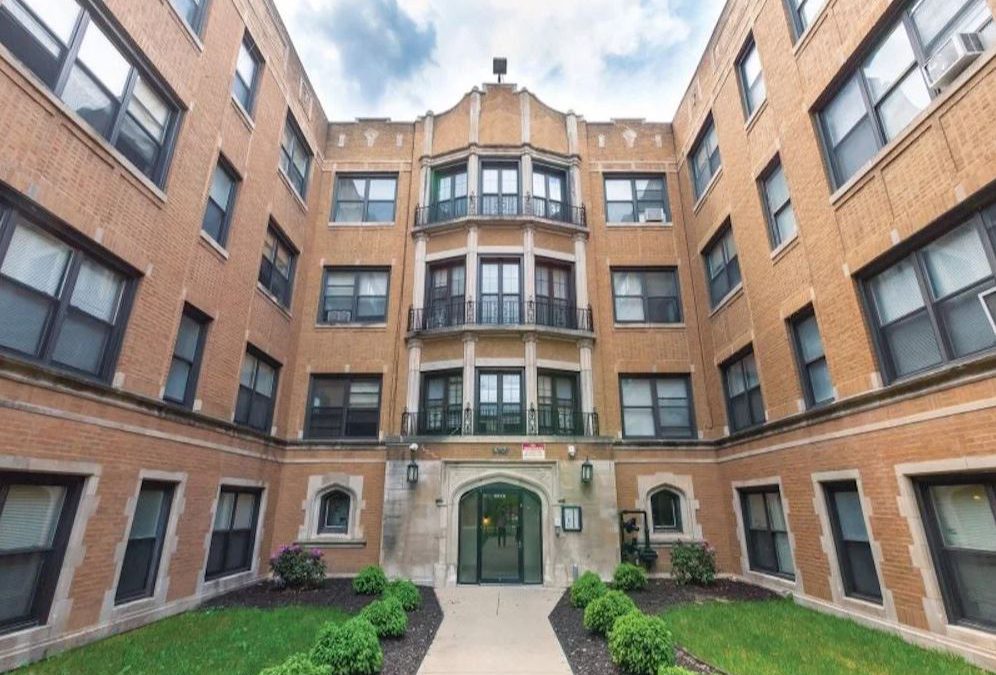 A Wisconsin venture has paid $18.4 million for a trio of apartment buildings in South Shore, a sign that out-of-town investors haven’t lost their appetite for the neighborhood.

A Neenah-based venture led by investor Trinity Flood has acquired the 208-unit portfolio from New York-based DAX Real Estate, according to Kiser Group, the Chicago brokerage that arranged the sale.

The deal shows how the rising South Shore apartment market is allowing investors to buy, renovate and then sell buildings at much higher prices than they paid for the properties. Flood’s $18.4 million price for the three buildings is 60 percent higher than the $11.5 million that DAX paid for them about two years ago.

Yet it’s unclear how DAX made out on the investment because the firm won’t say how much it spent fixing up the buildings. DAX Managing Partner Daniel Hedaya declined to comment. He told the Real Deal last year that the firm spent “several million dollars” to renovate them. The portfolio was DAX’s only investment in Chicago.

Investors from all over the country have gobbled up apartments in South Shore, attracted by investment returns that are attractive relative to other markets. In July, San Francisco-based Belveron Partners paid nearly $17 million for buildings at 7000 S. South Shore Drive and 6951 S. Ogelsby Ave.

“The south side continues to be one of the rare places in the country that offers investors exceptional cash flow as well as buildings that have rapidly been appreciating in value. That rare combination has continued to push out-of-state buyers into our market,” Kiser Partner Noah Birk said in a statement. “While marketing this portfolio, we received offers from local, out-of-state, and international buyers.” Birk brokered the sale with Kiser Senior Director Aaron Sklar.