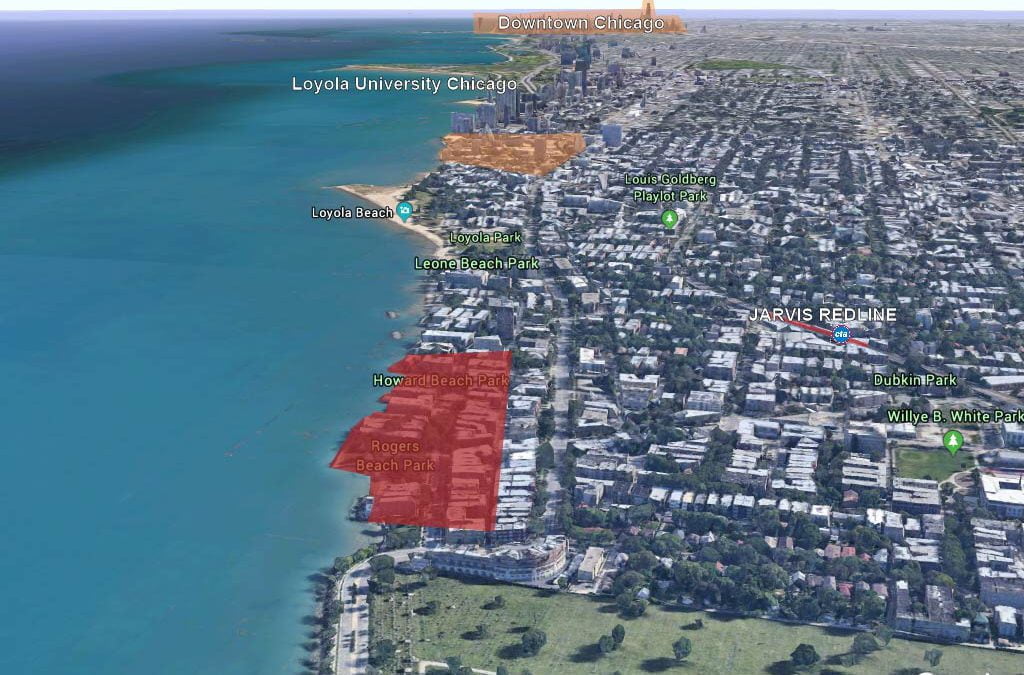 An 11-building apartment portfolio in Rogers Park hit the market this morning.

The Collection on Eastlake Terrace includes 181 units along three blocks east of Sheridan Road. The portfolio, which took more than two decades to assemble, is listed without an asking price.

“The unit mix is one of the key investment factors because you can attract a variety of tenant profiles,” said listing agent Lee Kiser, principal and managing broker of Chicago-based Kiser Group.

Each building features views of Lake Michigan, with three of the buildings right on the lake. Nearby are three Chicago Park District public beaches, two parks, a playground and two tennis courts. “All these amenities are right outside your door,” Kiser said.

“Anytime you have 1920s apartments in Chicago that have not been renovated, this is a great value-add play,” Kiser said. “When you pair this with the location, (the neighborhood of) Eastlake Terrace and the ability to promote a sub-neighborhood of Chicago, it is a great investment.”

The portfolio was assembled over more than two decades by Michael Kathrein, according to Cook County Recorder of Deeds records. Victoria Kathrein, his widow and manager of current owner Lee Street Management, is selling the properties. She declined to comment on the sale.

Kiser has an idea of how much the portfolio could be worth, based on other buildings in the area.

Kiser said while the sellers are open to offers for individual buildings, they expect enough interest—from local, out-of-state and international investors—for the whole portfolio and expect the buildings to be sold together as a bundle.

“But the market will determine this,” Kiser said. 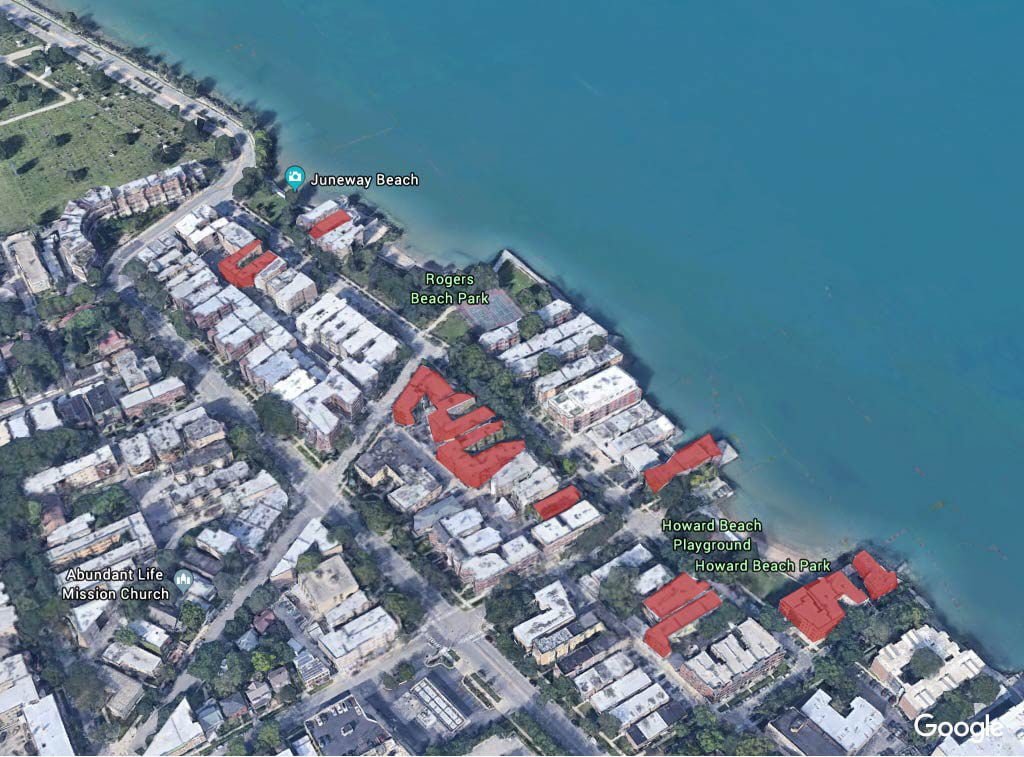