Condo Deconversions: Why They Won’t Pick Up On Chicago’s South Side 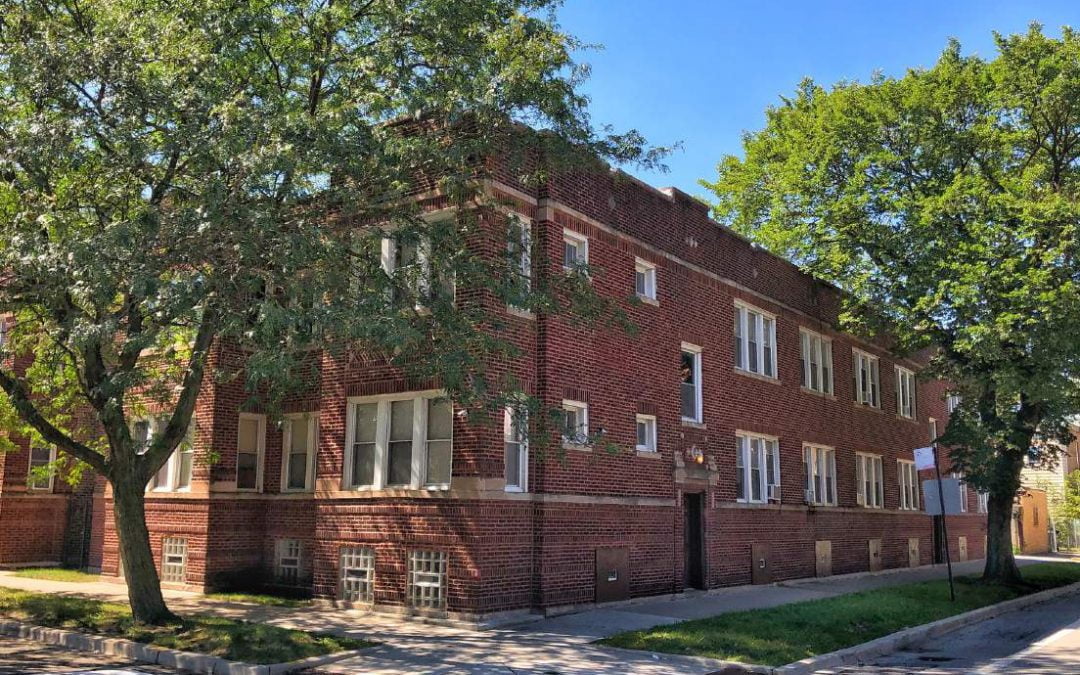 I’m frequently asked which neighborhoods I think are best suited for condominium deconversions, and why. Perhaps as interesting are areas that generally won’t work well, and neighborhoods throughout the south side of Chicago are a great example of this.

At first glance, south side neighborhoods seem perfect for deconversions because of similar drivers in other deconversion markets: there are tons of individually owned units with depressed resale values, high assessments, and in buildings that are often far behind on their maintenance coupled with an expanding multifamily marketplace. After a deeper look, however, it becomes apparent that few of these properties would work as deconversions, for a few main reasons.

I was recently looking at a 50+ unit building in Jackson Park Highlands, located adjacent to the park and very close to the lake. A two-bedroom, two-bathroom unit recently sold for less than $40K, and in a deconversion sale that unit would get at least $80K, if not $90K. Looking through historical data, I found multiple sales in the mid-2000s at amounts between $150K and $300K. Even with fifteen years of amortization, these units are going to have a considerable difference between proceeds from a deconversion and their outstanding mortgage balance.

State law governing deconversions protects those who would be forced into a short sale with an objection process that results in the owner receiving enough money to make their mortgage whole. In these instances, the amount of money to be paid to other unit owners is reduced, which can actually trigger additional underwater mortgages. When all of the mortgages are made whole, the deal may no longer be attractive to the rest of the owners.

Much of the stock of privately owned units on Chicago’s south side, particularly in Hyde Park, are in buildings structured as cooperatives. Unlike condominiums, co-ops rarely allow rental units, and tend to be close to 100% owner-occupied. For the rare co-op that decides to deconvert (even though it’s not technically a deconversion), pricing will suffer from the lack of current rent roll and expectations of high vacancy after the sale.

Units in buildings that were converted to condo downtown and on the north side in the mid-2000’s were bought as starter homes by people who were not looking to live there on a long term basis. For those people still stuck in their starter condo, a deconversion can be a great option for an exit.  On the South Side, condo conversions tend to date back to the ‘90s and ‘80s and have a lot of owners who purchased with the intent of long term ownership. Getting a premium on your unit is less exciting if you aren’t interested in leaving in the first place.

Poor Substitution Options
In a North Side neighborhood, there are countless vintage and mid-century condominium buildings.  For those that are considering a deconversion, finding an equivalent condo in the area is easy, and owners can either trade up with their extra deconversion money, or get a similar unit and stick some cash in their pocket.  On the South Side of Chicago, selling a condo for double its normal resale value may sound great, but the prices can still be so low that it can be difficult to find a similar condo in the same area. The South Side also varies quite a bit from block to block, and building types and conditions are all over the map, making a substitution that much more difficult.

There have been, and will be more deconversions on the south side of Chicago, but I just don’t see them happening with the frequency of other areas.  When a deconversion does happen, I think it will be driven more from a deferred maintenance need than from owners just “cashing out.”