Kiser Group partners Noah Birk and Aaron Sklar, who brokered the most multifamily deals in Chicago last year, are anticipating continued strong demand in 2022, especially on the city’s south and west sides, where out-of-state buyers are looking to invest.

“We’ve sold two buildings here in the first 19 days,” said Sklar. “We have about 38 buildings under contract scheduled to close already.” 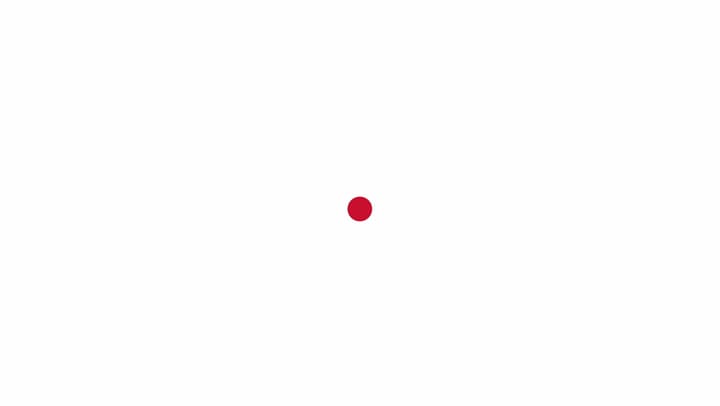 The two closed $146 million in sales in 73 transactions in the South and West Side last year, a record number of multifamily properties sold in downtown Chicago in a single year, according to CoStar.

Cap rates, a measure of return on assets, for multifamily properties across the nation were an average 5 percent in 2021, while Chicago’s South Side apartments were in the mid-8 percent range, according to Marcus & Millichaps’ latest report.