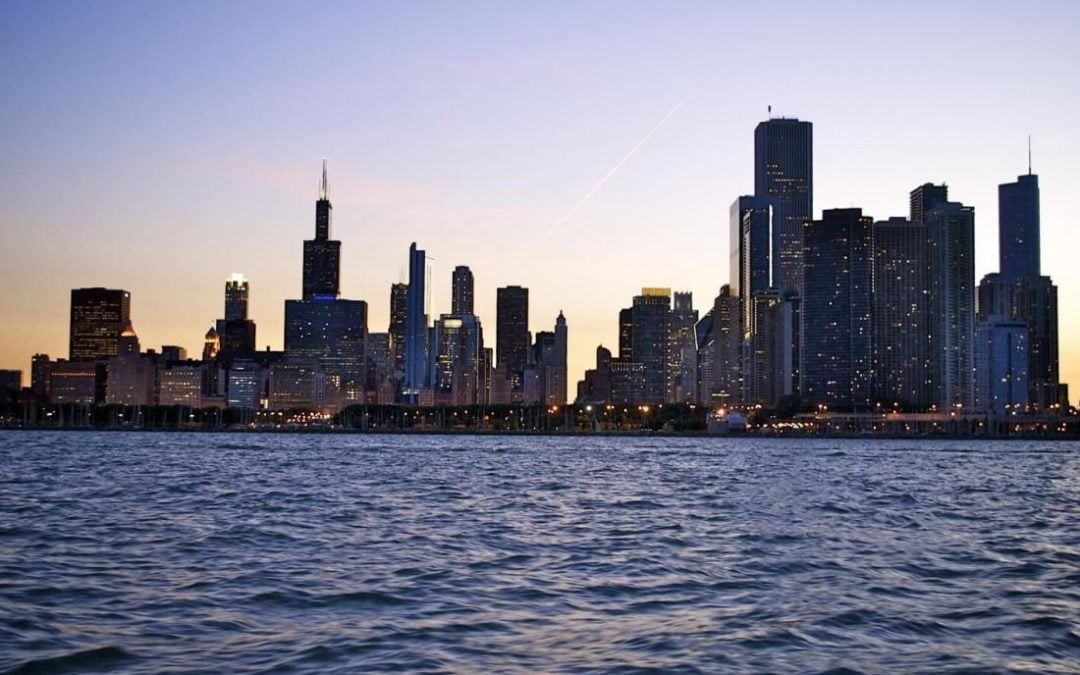 Kiser Group broker Noah Birk started his commercial real estate career as a 22-year-old in Chicago’s underserved South Side multifamily market. He has used the relationships and experiences he built during the early days of his career to sell 41 apartment buildings so far this year.

Birk’s sales volume also suggests a continued rush of multifamily activity in the South Side, an area of the city that has begun transitioning from value-add to stabilized property investments.

“It is an unusually high number,” Birk said. “On average, a lot of brokers will sell four or five buildings, or maybe up to 10 or 15, but this year it has been a very hot market. A lot of these buildings have just been from relationships I have built over the years, and as the market has picked up it has been a really good time for some people to sell and reinvest the money.”

Birk is using his market knowledge to outpace many industry veterans. The 41 buildings already sold this year is far more transactions than any other broker in Chicago, Kiser Group principal and managing broker Lee Kiser said.

“We are very proud of Noah. He was very green when he joined Kiser Group, but we quickly saw that he had the drive to become a top broker,” Kiser said. “In the past two years, Noah’s support needs grew as he became a top producer, and Kiser Group hired his first dedicated analyst last year. Noah has become an important member of Kiser Group and we look forward to seeing his continued growth.”

Notably this year, Birk (who focuses almost exclusively on the South Side) partnered with fellow Kiser Group broker Aaron Sklar to sell a $29M portfolio spread throughout the South Side and a 97-unit portfolio concentrated in Chatham.

South Shore, Woodlawn and Washington Park have been three of the most active neighborhoods on the South Side. Hyde Park’s real estate activity has been a catalyst for their expansion. Rising rent spreads from multifamily and student housing activity have residents venturing out into cheaper markets like South Shore.

The buyer profile has made a 180-degree turn since 2012, when Birk launched his career. Areas like Englewood, where he sold an 18-unit apartment building at 6348 South Racine for $224K, still offer low barriers to entry for value-add multifamily. Many property owners from the first wave of South Side investment are now looking to sell their properties.

Despite the shift toward stabilized property, the market shows no signs of slowing, and the South Side offers a return on investment higher than some of the country’s core markets, Birk said.

“When you invest money in the North Side or hotter markets like New York and Los Angeles, your yearly cash returns are next to nothing, sometimes even negative. On the South Side, you can invest in some of these buildings and make 20% to 30% on cash returns. As long as you are able to set up your management, it can be lucrative.”

Infrastructure improvements will continue to attract investors. The Ashland branch of the Green Line, which provides Englewood residents with an affordable train commute to Bronzeville, Woodlawn, Washington Park and downtown, has fueled the area’s revitalization.

“The South Side just presents a rare opportunity for a lot of investors that they can’t really find anywhere else,” Birk said.