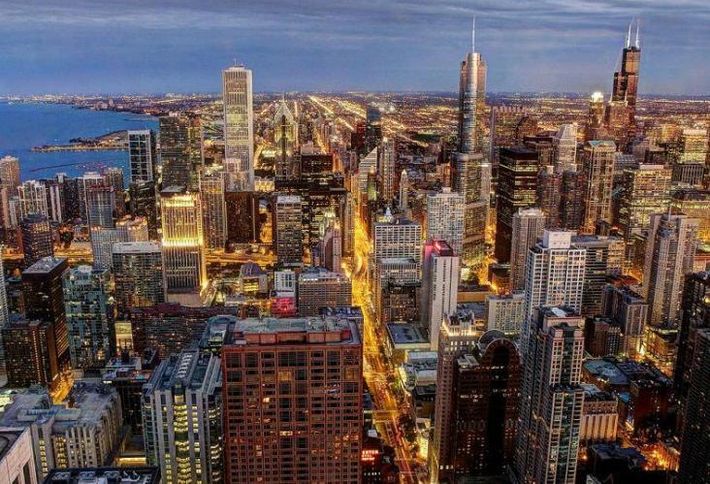 Despite a slowdown beginning in the national multifamily sector, Chicago mid-market brokerage firm Kiser Group has seen continued investment from both local and out-of-state clients. Increased investment opportunity, whether value-add or stabilized properties, has risen across the city’s core markets as well as its more up-and-coming neighborhoods. Kiser Group brokers Aaron Sklar, Tanius Stamper, Danny Mantis and director Michael D’Agostino each offered updates on how their submarkets are faring.

Core Neighborhoods Have A Lack Of Value-Add Opportunity 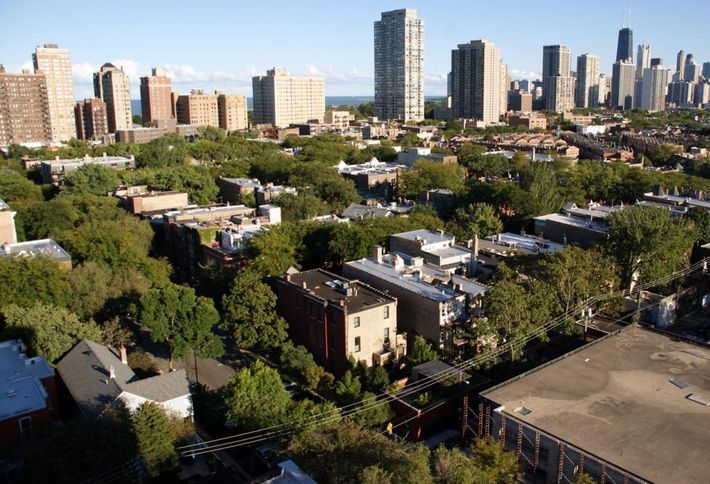 Areas like River North and Lincoln Park continue to attract renters with an influx in retail, bars and restaurants. Investors who previously bought multifamily buildings in these neighborhoods are looking to sell at higher rates.

“The near north and near west neighborhoods have almost become prohibitively expensive for smaller owners to buy into,” Mantis said. “The people that can make sense of the returns are investors who have the infrastructure to develop or reposition building stock, or investors from the coasts who are looking for a better return than they can get where they had previously invested.”

Value-add opportunities are in short supply.

“I am seeing a lot more stabilized deals on the market, and even the value-add deals that come out are priced similar to a stabilized deal,” D’Agostino said.

D’Agostino has also seen an increase in the number of condo deconversions over the past six to 12 months.

“Condos are having difficulty selling units individually, so they go to the board and they collectively sell all the units together,” he said.

Investors can use deconverted condos to take advantage of high-quality units without additional construction. 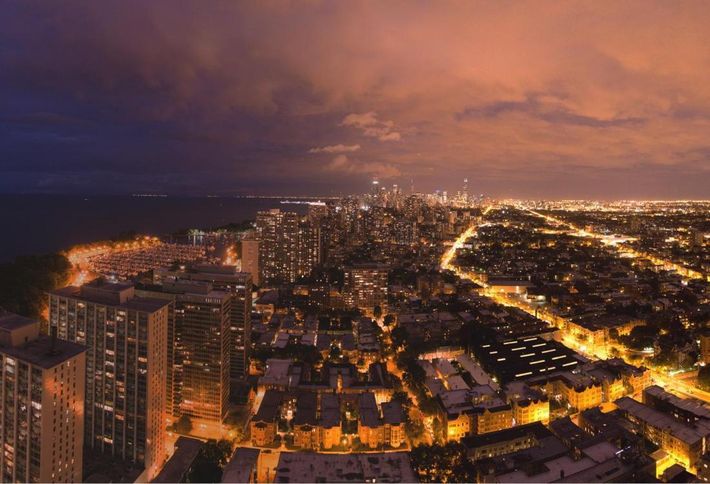 Value-add investors unable to afford the core have headed north to submarkets like Edgewater, Albany Park, Irving Park and Rogers Park. Boasting lakefront property and historic homes, these neighborhoods have been traditional havens for investors.

A lack of access to a direct line downtown has an inverse effect on value, even if the neighborhood is desirable.

“Even though it’s in a good neighborhood and has no problems, if the property is in a dead zone relative to transportation, it could be difficult to sell,” D’Agostino said.

Properties with access to transportation will continue to drive interest in the submarket.

“In general, I think investors are following returns and investing in neighborhoods that they hadn’t considered before, and for a lot of these investors buying things that are walking distance to the train lines is becoming increasingly important because it’s an amenity that tenants seek as well,” Mantis said. 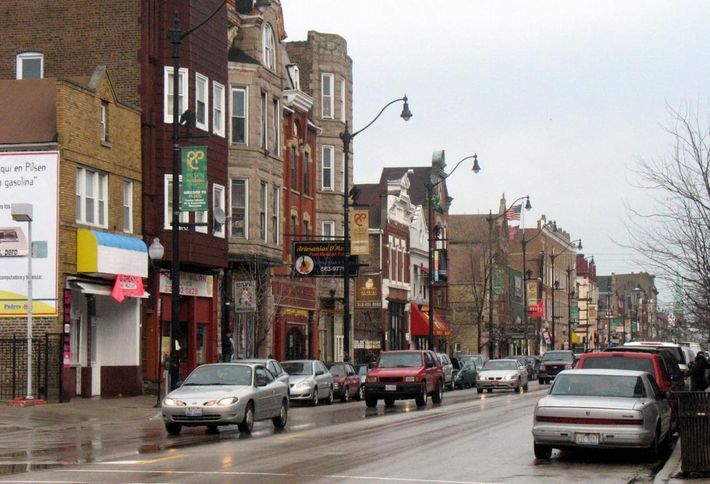 Stamper’s deals have picked up the pace in Chicago’s Westside, with deals trading between a 9% and 13% cap rate.

“Now is the time to make sure that your broker understands the business of running an apartment building and they’re valuing it accurately,” she said.

Lenders are also expressing an interest in reinvesting in neighborhoods like Austin, Garfield Park and Lawndale, communities that have a higher number of value-add properties.

“There’s plenty of capital, so it’s important that investors know which areas are flourishing,” Stamper said.

Logan Square and Pilsen are also seeing a rise in interest, and the pickings are slim for investors not looking for new construction in the equally hot Pilsen market.

“It’s been tough to find much down there and what they do find are small value-add deals,” D’Agostino said.

South Side: A Value-Add Haven 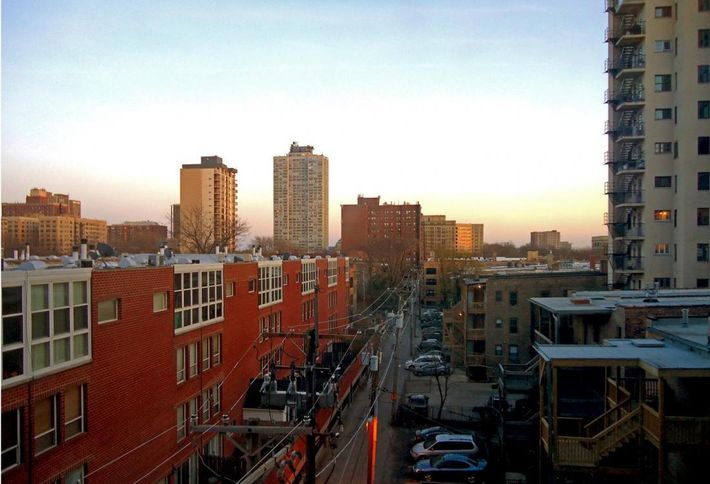 The South Side is still very much a secondary market, with an inventory of value-add properties at reasonable prices. Previously flipped buildings also go for lower prices than in core submarkets.

“Investors wouldn’t do that in a core neighborhood because not everybody wants a stabilized property at such a high price,” Sklar said.

Hyde Park has been the catalyst for increased development and investment in nearby neighborhoods. New amenities, like the inevitable opening of a Whole Foods, have fueled increased rental prices.

Nearby areas are following suit.

“East Woodlawn to the south, Bronzeville to the north and Washington Park to the west. Those three areas specifically have all seen a resurgence and significant increase in value over the last couple of years as a result,” Sklar said.

Despite pricier submarkets and a decrease in value-add inventory, Chicago offers more attractive prices and a higher rate of return in contrast to coastal cities like New York, Los Angeles and Miami.

“Chicago is still a city where you can come in, invest, buy a stabilized property or go the value-add route and still get high returns that you wouldn’t see in a more saturated market,” Sklar said.

There are also an increasing number of options outside of the urban core.

“In addition to seeing increased investment in some of the outlying neighborhoods, investors are increasingly willing to consider buying suburban assets as well,” Mantis said. “The suburbs present an opportunity for many people to acquire sizable buildings, and achieve some pretty strong returns and I think investors are taking note of that.”