Albany Park: Why this Chicago neighborhood should be on your multifamily investment radar 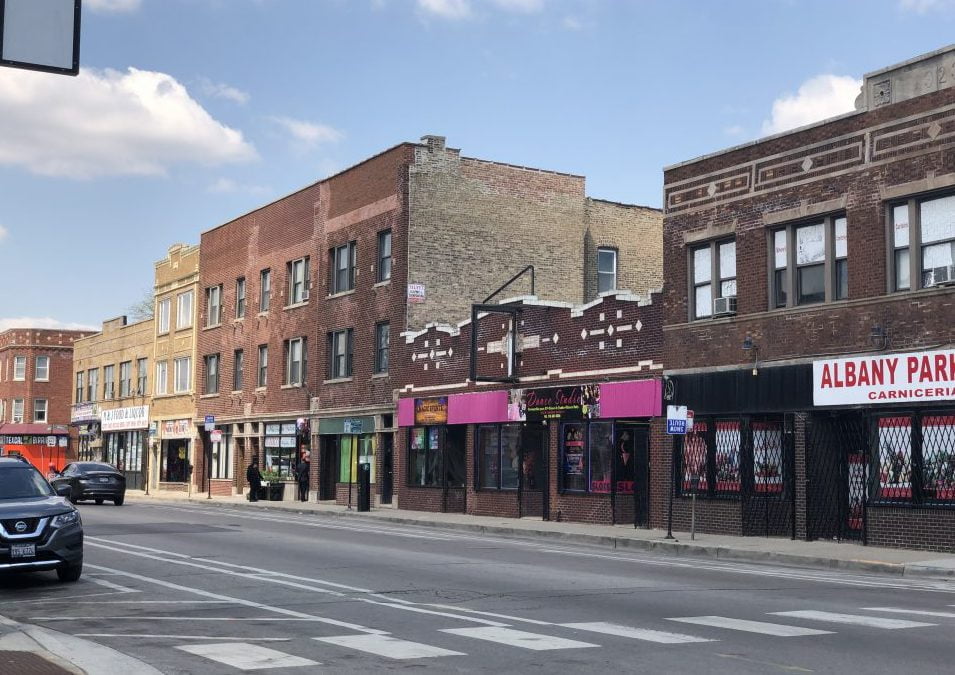 Albany Park is a northwest side neighborhood of Chicago and is located nine miles from downtown. With Foster Avenue to its north, the neighborhood spans from the Chicago River to the east, Montrose Avenue to the south and Elston Avenue to the west. Over the past few years, interest in multifamily properties has slowly been increasing. I think investors are sleeping on this neighborhood. Between access to public transportation, two universities and numerous parks, Albany Park is on the rise.

Residents can easily commute from the CTA Brown Line Kimball, Kedzie and Francisco stops and the Blue Line Montrose stop. CTA bus routes servicing the area include #53 Pulaski, #78 Montrose, #80 Irving Park, #81 Lawrence, #82 Kimball/Homan, #92 Foster, and #93 California/Dodge. The Edens expressway, locally referred to as I-94, also borders the neighborhood to the west.

In Albany Park, rents typically range between $800 and $1,000 for a vintage two-bedroom apartment and between $1,200 and $1,500 for a renovated two-bedroom apartment. As bordering neighborhoods Ravenswood, Irving Park and Lincoln Square continue to see increased renter interest and development, Albany Park will be the next market to heat up in this area of the city. For this reason, buyers are starting to pay high prices for vintage buildings with plans to add value through renovations, with recent sales fetching upwards of $130,000 per unit for a building in non-updated condition.

As an Advisor at Kiser Group, Jake combines his passion for sales and experience in real estate investment management to deliver results for his clients. Jake represents clients on the acquisition and disposition of multifamily and mixed-use properties throughout Chicago’s near north side neighborhoods including Albany Park, Lakeview, Lincoln Park, Old Town, and River North. Since joining Kiser Group in 2016 as an analyst, Jake was promoted to broker and has successfully closed over $40 million in multifamily transactions.Jake’s entrepreneurial spirit started early. Outside of commercial real estate, he developed and launched a successful online electronics recommerce business which has seen year-over-year growth over the past six years. Jake graduated with honors from Michigan State University’s School of Hospitality Business within the Eli Broad College of Business where he majored in Hospitality Business and minored in Real Estate Investment Management. While at Michigan State, he was a member of the Real Estate Investment Club and Sigma Pi fraternity.Jake lives in Chicago’s Gold Coast neighborhood and enjoys bike rides along the lakefront, watching Michigan State sports and dining at the city’s vast supply of restaurants. He is a member of the Northwest Side Building Coalition (NSBC) and the Young Real Estate Professionals of Chicago (YREP). View Full Bio Here ⠀⠀⠀⠀⠀⠀⠀⠀⠀⠀⠀⠀⠀⠀⠀⠀⠀⠀⠀⠀⠀⠀⠀⠀⠀⠀⠀⠀⠀⠀⠀⠀⠀⠀⠀⠀⠀⠀⠀⠀⠀⠀⠀⠀⠀⠀⠀⠀⠀⠀⠀⠀⠀⠀⠀⠀